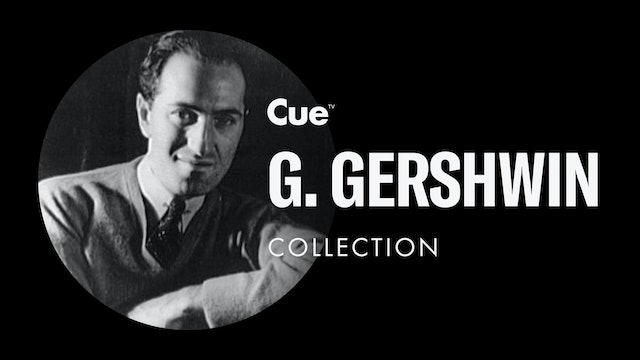 Gershwin studied piano under Charles Hambitzer and composition with Rubin Goldmark, Henry Cowell, and Joseph Brody. He began his career as a song plugger but soon started composing Broadway theater works with his brother Ira Gershwin and with Buddy DeSylva. He moved to Paris intending to study with Nadia Boulanger, but she refused him, afraid that rigorous classical study would ruin his jazz-influenced style; Maurice Ravel voiced similar objections when Gershwin inquired on studying with him. He subsequently composed An American in Paris, returned to New York City and wrote Porgy and Bess with Ira and DuBose Heyward. Initially a commercial failure, it came to be considered one of the most important American operas of the twentieth century and an American cultural classic. 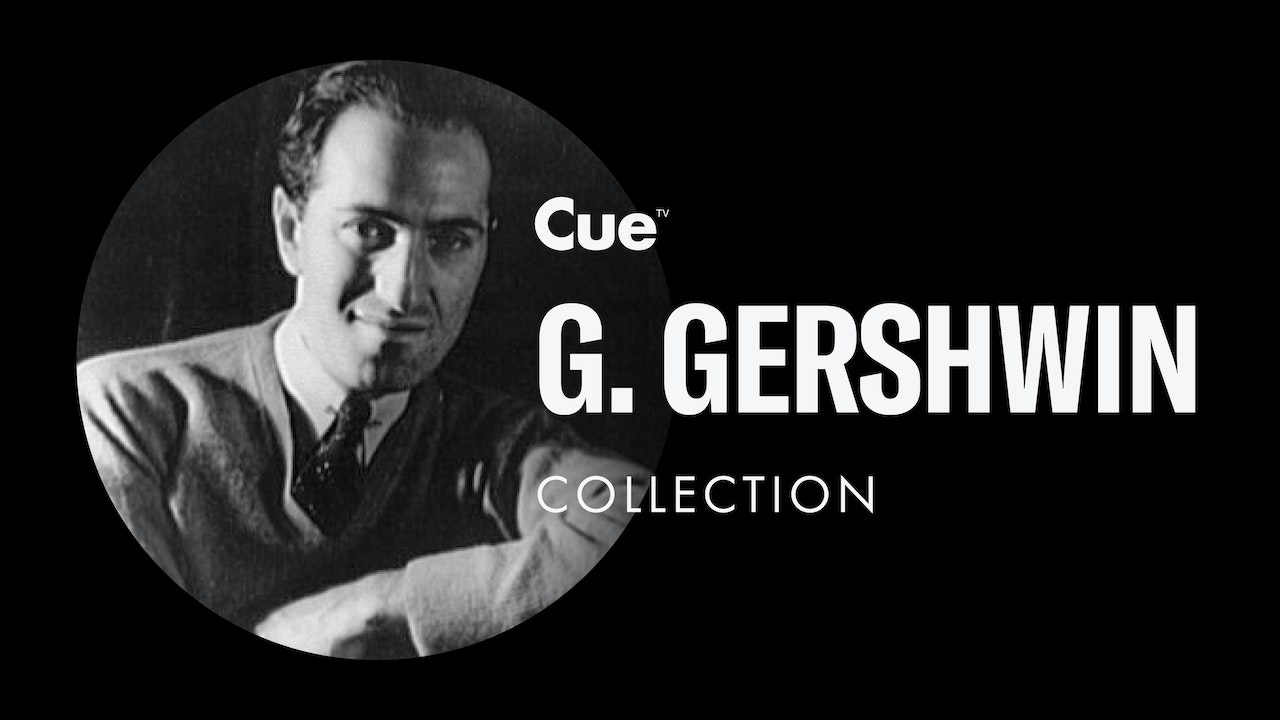