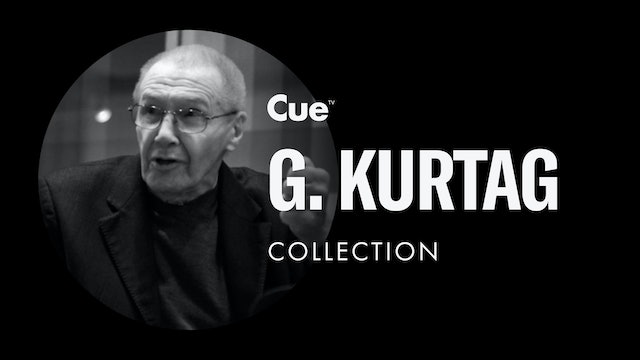 György Kurtág (born 19 February 1926) is a Hungarian classical composer and pianist. György Kurtág was born in Lugoj in the Banat region of Romania, to Hungarian parents. He was an academic teacher of piano at the Franz Liszt Academy of Music from 1967, later also of chamber music, and taught until 1993. He became a Hungarian citizen in 1948, after moving to Budapest in 1946. There, he began his studies at the Franz Liszt Academy of Music, where he met his wife, Márta Kinsker, as well as composer György Ligeti, who became a close friend. His piano teacher at the academy was Pál Kadosa. He studied composition with Sándor Veress and Ferenc Farkas, chamber music with Leó Weiner, and theory with Lajos Bárdos, and graduated in piano and chamber music in 1951 before receiving his degree in composition in 1955. He married Márta in 1947 and their son György was born in 1954. 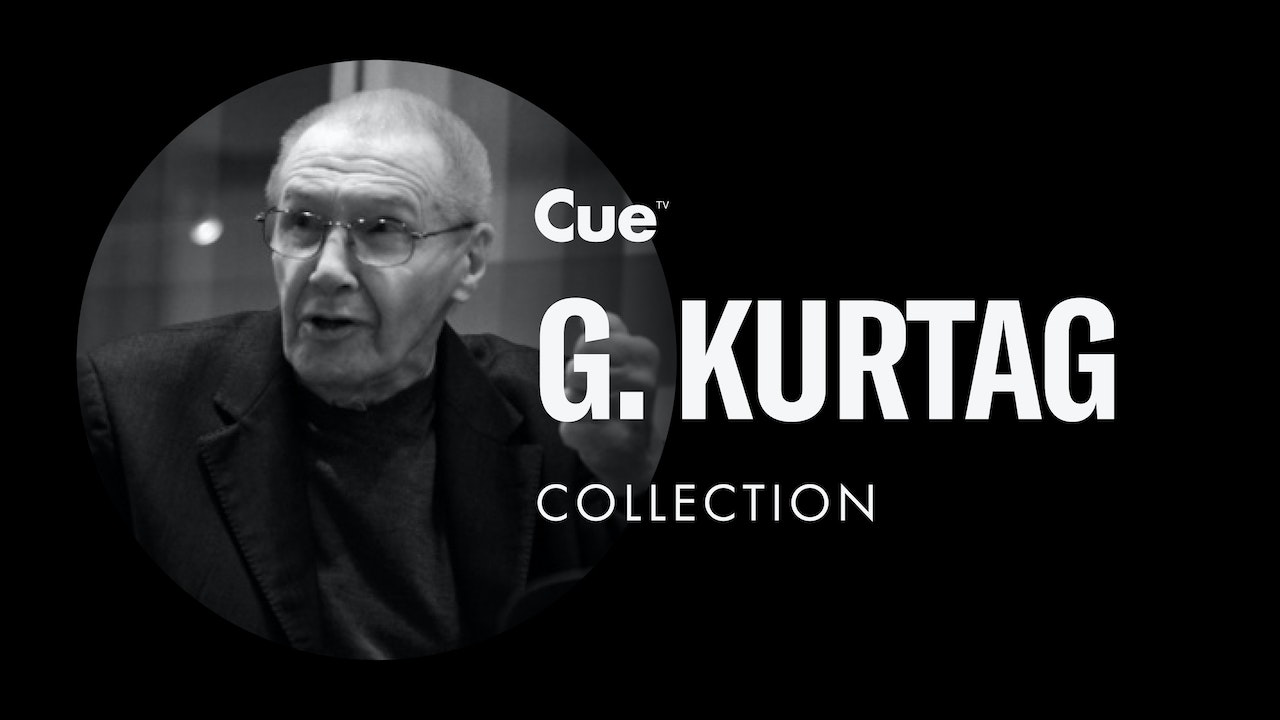