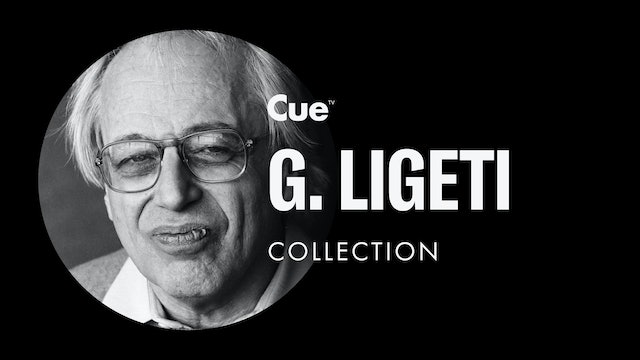 György Sándor Ligeti (28 May 1923 – 12 June 2006) was a Hungarian-Austrian composer of contemporary classical music. He has been described as "one of the most important avant-garde composers in the latter half of the twentieth century" and "one of the most innovative and influential among progressive figures of his time".

Born in Transylvania, Romania, he lived in the Hungarian People's Republic before emigrating to Austria in 1956. He became an Austrian citizen in 1968. In 1973 he became professor of composition at the Hamburg Hochschule für Musik und Theater, where he worked until retiring in 1989. He died in Vienna in 2006. 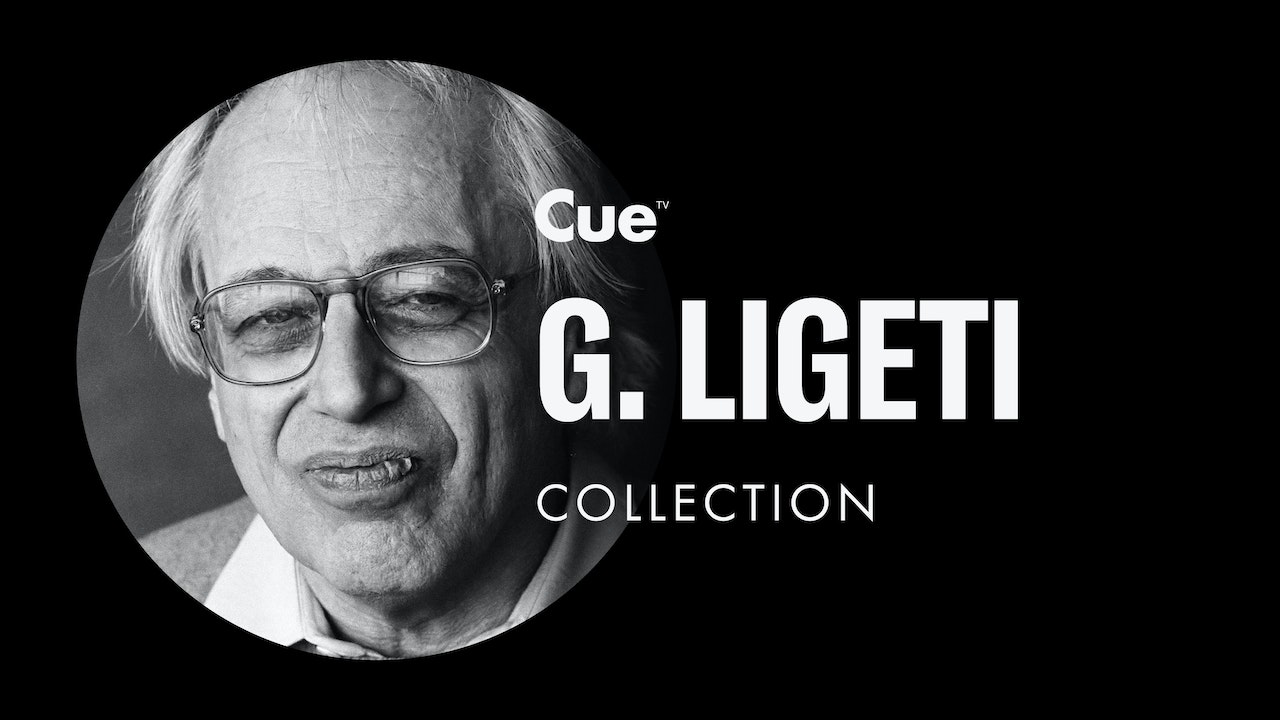