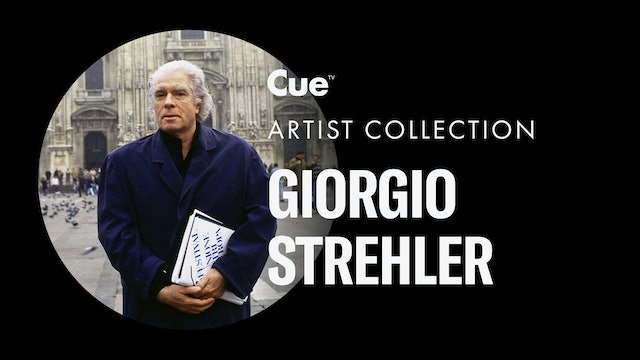 Giorgio Strehler was an actor, Italian opera and theatre director.

Strehler was born in Barcola, Trieste; His father, Bruno Strehler, was a native of Trieste with family roots in Vienna and passed away when Giorgio was only three. His maternal grandfather, Olimpio Lovrich, subsequently became his father figure. Olimpio was one of the finest horn players of his day and the impresario of the Teatro Comunale Giuseppe Verdi, Trieste's Opera House.

In the 1950s he directed several plays by Bertolt Brecht with whom he would become close friends sharing his political beliefs. In 1956 Brecht attended a production of his Threepenny Opera. Back in Berlin he wrote "... thank you for the excellent performance of my Threepenny Opera which you have realized with a great director. Fire and freshness, ease and precision distinguish this performance from many others I have seen... it would be a joy and an honor for me if your theater could perform... at the Berliner Ensemble's Theater... which witnessed the first performance of this work".

He originally had not intended to become an actor. He enrolled in fact in the law school at the University of Milan planning to become a criminal lawyer. He said "a profession as I imagined it was very close to the theater".

He has influenced three generations of actors and inspired many around the world. His influence in the English speaking world is less felt since he spoke little English and did not direct many plays in this language. However he was given the Légion d'honneur by the French government and was named director of the "Union of the Theatres of Europe" in Paris in 1985. The first Pan-European theater project. He was President of the jury at the Cannes Film Festival in 1982. In 1990 he was the recipient of the Europe Theatre Prize.[3]

The visual impact of his productions always concerned Strehler. The stage designers Luciano Damiani and later Ezio Frigerio closely collaborated with Strehler for many years, both for theatrical and operatic productions. 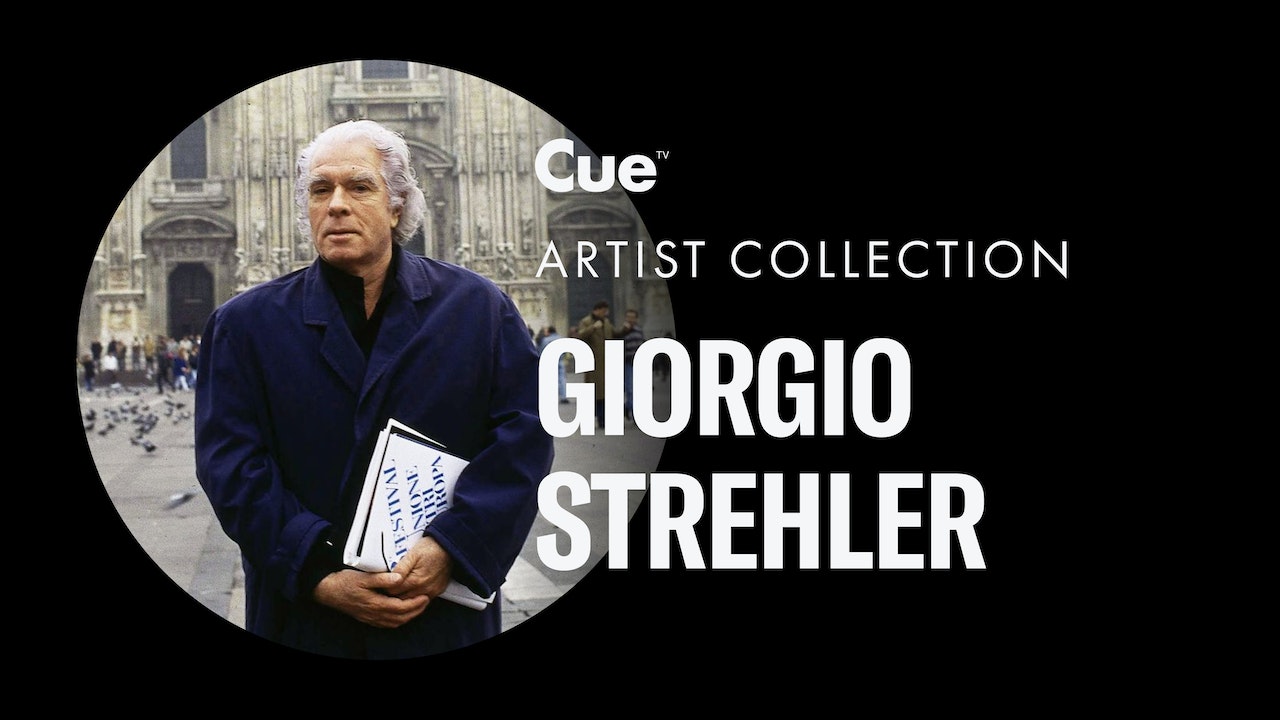