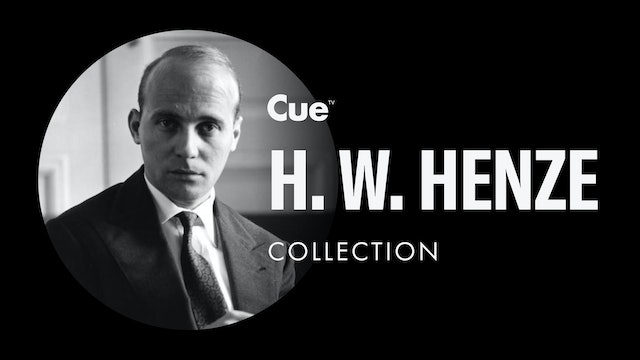 Hans Werner Henze (1 July 1926 – 27 October 2012) was a German composer. His large oeuvre of works is extremely varied in style, having been influenced by serialism, atonality, Stravinsky, Italian music, Arabic music and jazz, as well as traditional schools of German composition. In particular, his stage works reflect "his consistent cultivation of music for the theatre throughout his life".

Henze was also known for his political convictions. He left Germany for Italy in 1953 because of a perceived intolerance towards his leftist politics and homosexuality. Late in life he lived in the village of Marino in the central Italian region of Lazio, and in his final years still travelled extensively, in particular to Britain and Germany, as part of his work. An avowed Marxist and member of the Italian Communist Party, Henze produced compositions honoring Ho Chi Minh and Che Guevara. At the 1968 Hamburg premiere of his requiem for Che Guevara, titled Das Floß der Medusa (The Raft of Medusa), the placing of a red flag on the stage sparked a riot and the arrest of several people, including the librettist. Henze spent a year from 1969 to 1970 teaching in Cuba. 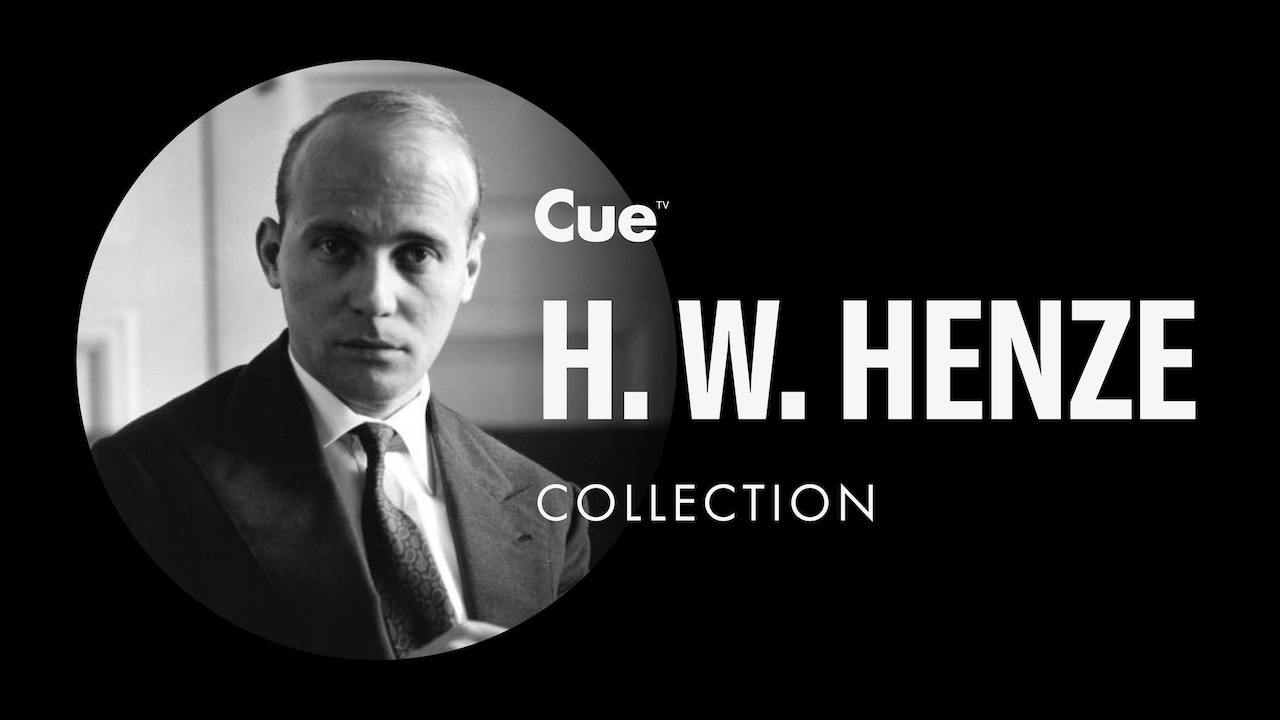