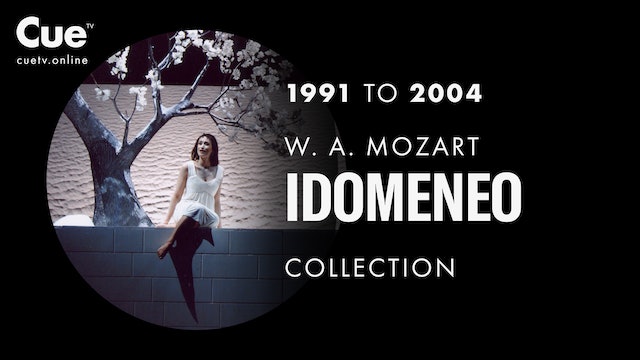 Idomeneo, re di Creta ossia Ilia e Idamante (Italian for Idomeneus, King of Crete, or, Ilia and Idamante; usually referred to simply as Idomeneo, K. 366) is an Italian language opera seria by Wolfgang Amadeus Mozart. The libretto was adapted by Giambattista Varesco from a French text by Antoine Danchet, based on a 1705 play by Crébillion père, which had been set to music by André Campra as Idoménée in 1712. Mozart and Varesco were commissioned in 1780 by Karl Theodor, Elector of Bavaria for a court carnival. He probably chose the subject, though it may have been Mozart. The work premiered on 29 January 1781 at the Cuvilliés Theatre in Munich, Germany. It is now considered one of the greatest operas of all time. 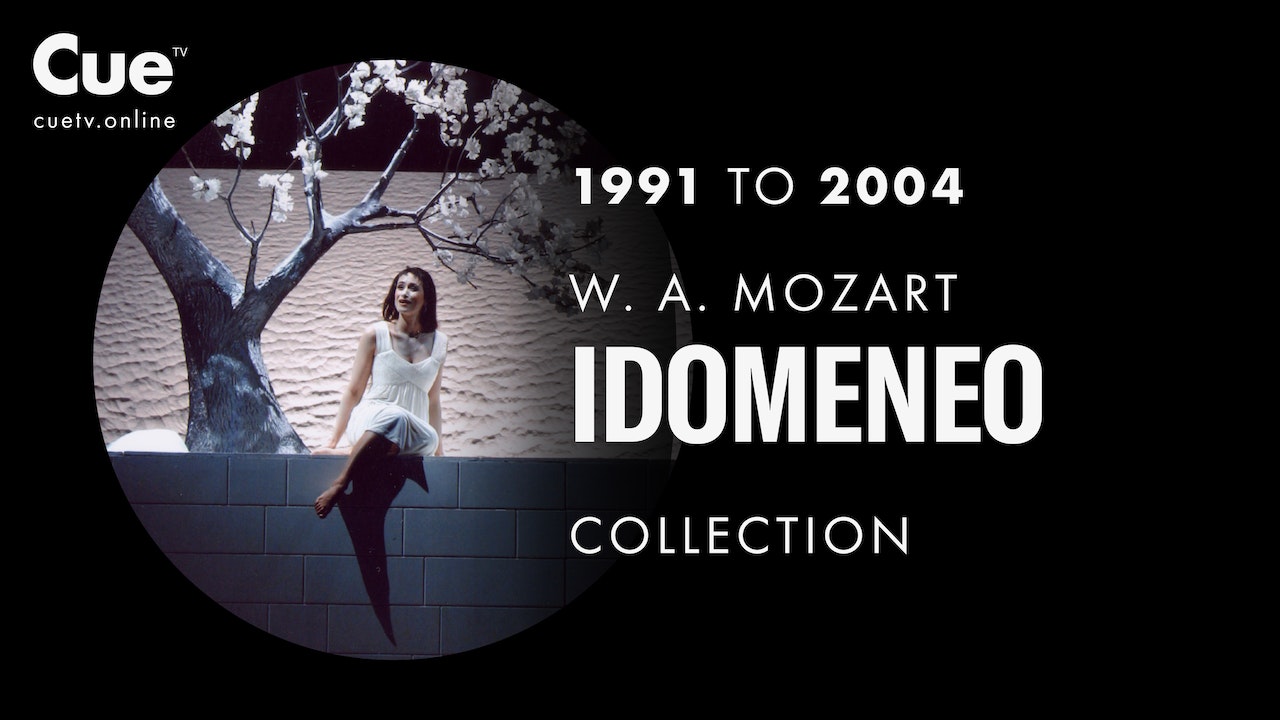