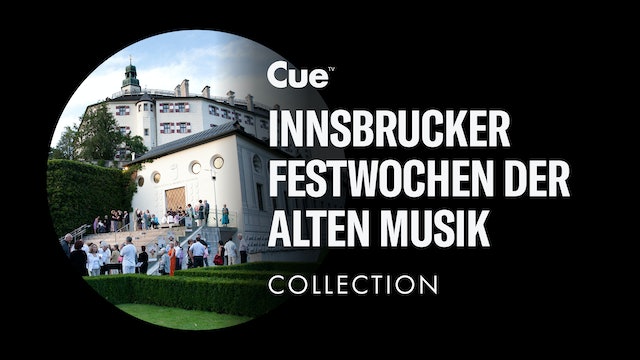 The Innsbruck Festival of Early Music (German: Innsbrucker Festwochen der Alten Musik) is a festival of historically informed performances of music from the late Renaissance, Baroque and early Classical periods which takes place annually in Innsbruck, Austria. It was founded in 1976.

The festival had its roots in 1963 when the Innsbruck musician Otto Ulf (1907–1993) organized a concert at the Ambras Castle to celebrate the 600th anniversary of Margaret, Countess of Tyrol's bequest of Tyrol to the Dukes of Austria. The Ambras Castle concerts continued over the years and in 1972, he initiated an International Summer Academy in the city. The festival itself was established in 1976 with Ulf as its artistic director. Beginning in 1977 with Handel's Acis and Galatea, the festival's centerpiece has been the production of at least one baroque opera or oratorio. Since then it has played a pioneering role in the revival of Baroque opera. 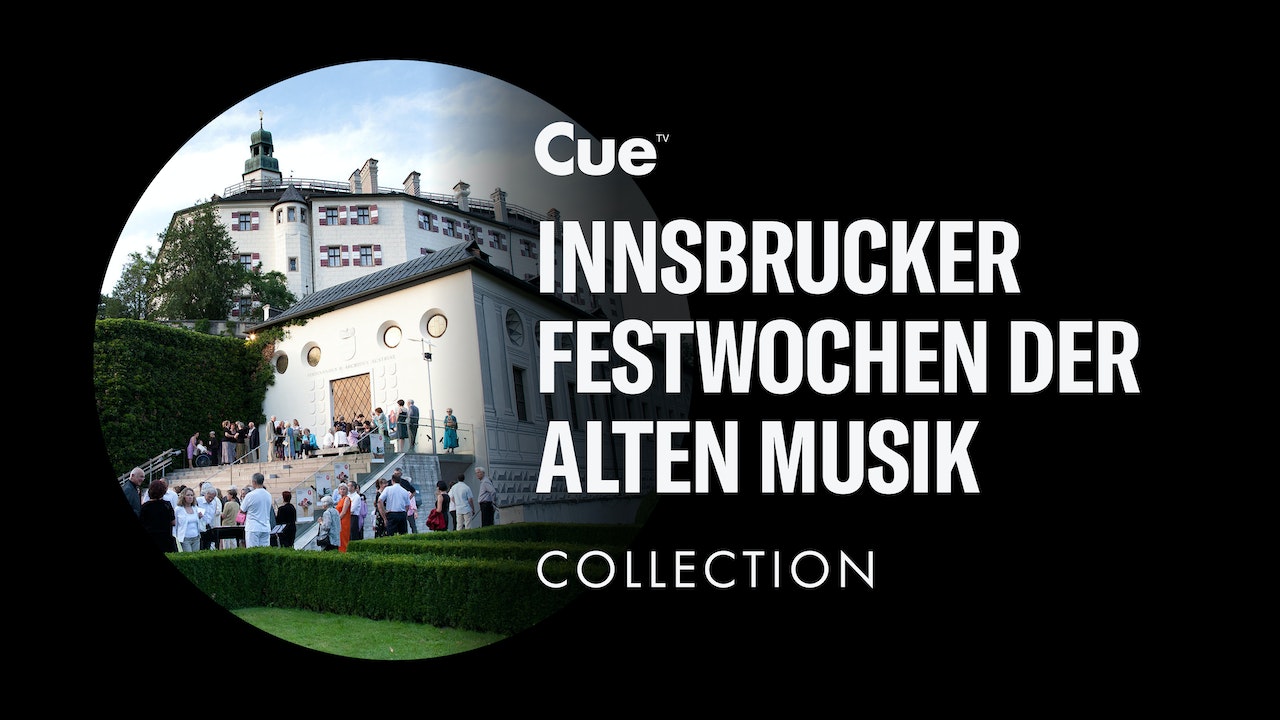