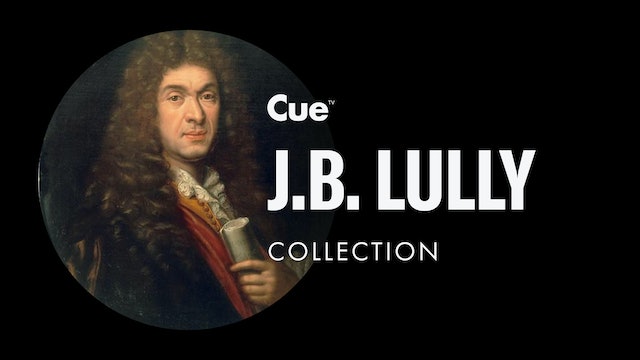 Lully was born on November 28, 1632, in Florence, Grand Duchy of Tuscany, to Lorenzo Lulli and Caterina Del Sera, a Tuscan family of millers.His general education and his musical training during his youth in Florence remain uncertain, but his adult handwriting suggests that he manipulated a quill pen with ease. He used to say that a Franciscan friar gave him his first music lessons and taught him guitar He also learned to play the violin. In 1646, dressed as Harlequin during Mardi Gras and amusing bystanders with his clowning and his violin, the boy attracted the attention of Roger de Lorraine, chevalier de Guise, son of Charles, Duke of Guise, who was returning to France and was looking for someone to converse in Italian with his niece, Mademoiselle de Montpensier (la Grande Mademoiselle). Guise took the boy to Paris, where the fourteen-year-old entered Mademoiselle's service; from 1647 to 1652 he served as her "chamber boy" (garçon de chambre).He probably honed his musical skills by working with Mademoiselle's household musicians and with composers Nicolas Métru, François Roberday and Nicolas Gigault. The teenager's talents as a guitarist, violinist, and dancer quickly won him the nicknames "Baptiste", and "le grand baladin" (great street-artist) 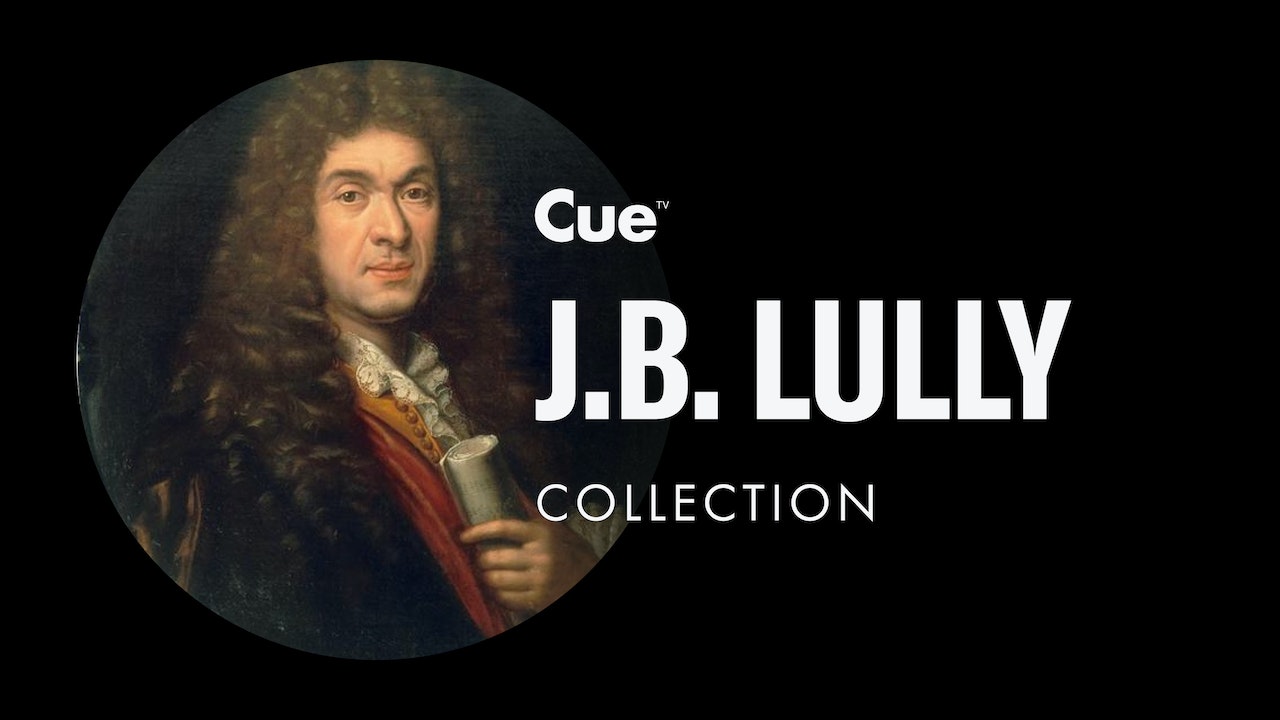