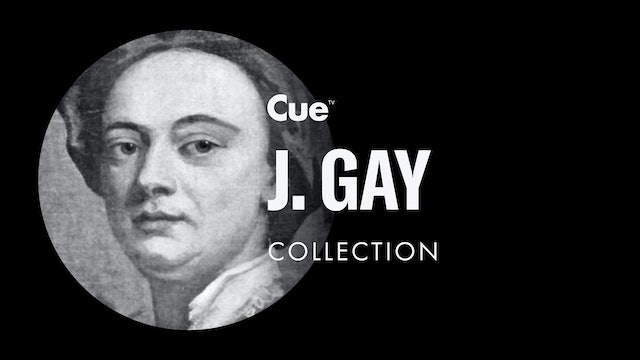 John Gay (30 June 1685 – 4 December 1732) was an English poet and dramatist and member of the Scriblerus Club. Gay was born in Barnstaple, England, and was educated at the town's grammar school. On leaving school he was apprenticed to a silk mercer in London, but being weary, according to Samuel Johnson, "of either the restraint or the servility of his occupation", he soon returned to Barnstaple, where he was educated by his uncle, the Rev. John Hanmer, the nonconformist minister of the town. He then returned to London. He is best remembered for The Beggar's Opera (1728), a ballad opera. The characters, including Captain Macheath and Polly Peachum, became household names. 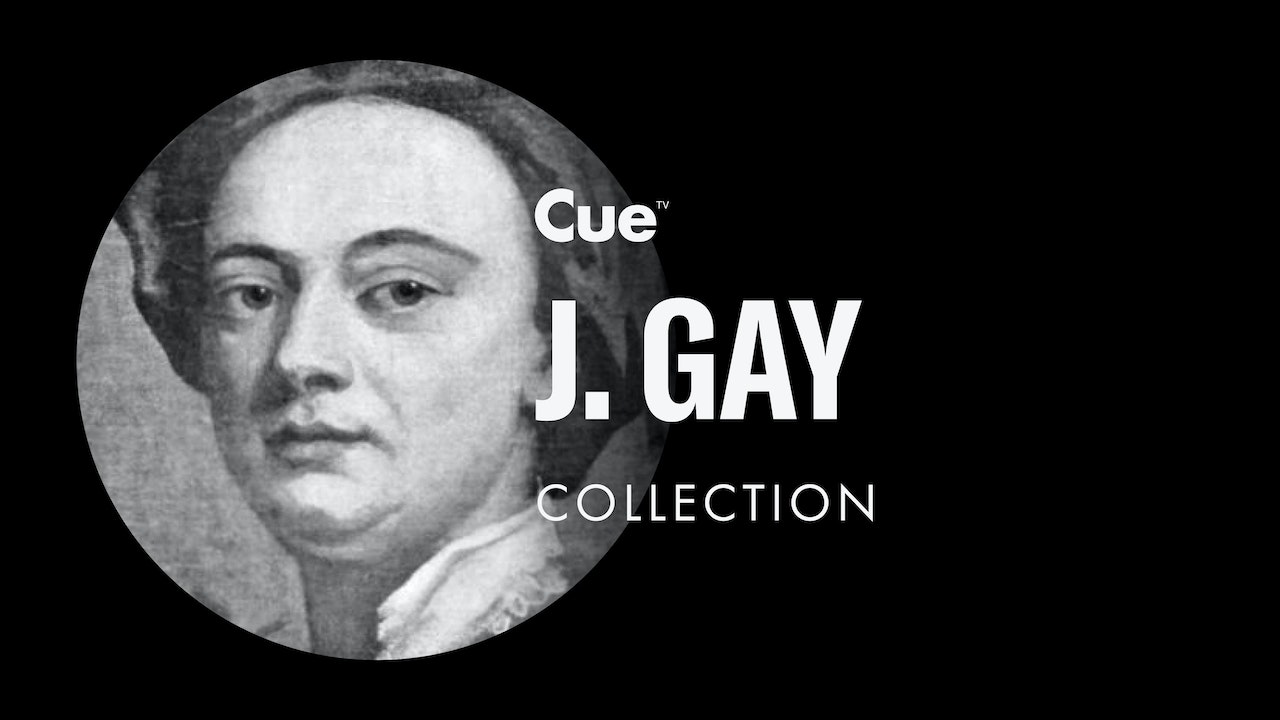