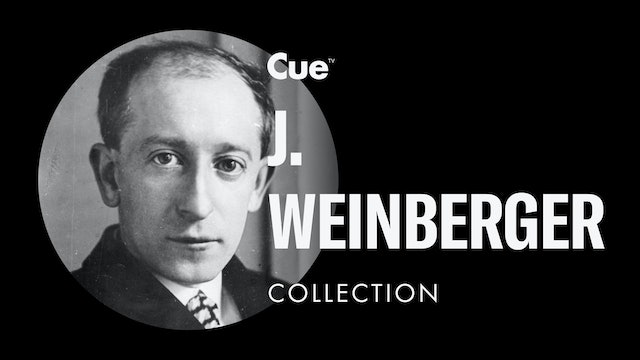 Weinberger was born in Prague, Austria-Hungary, into a family of Jewish origin. He heard Czech folksongs from time spent at his grandparents' farm as a youth. He started playing the piano aged 5, and composing and conducting aged 10. He began musical studies with Jaroslav Křička, and later teachers included Václav Talich and Rudolf Karel. He became a student at the Prague Conservatory at age 14, as a second-year student, where he studied composition with Vítězslav Novák and Karel Hoffmeister Later, at Leipzig, he studied with Max Reger, who influenced Weinberger on the use of counterpoint. In September 1922, Weinberger moved to the United States where he took up a position as an instructor at Cornell University. Between 1922 and 1926 he was professor of composition at the Ithaca Conservatory (now the music school of Ithaca College), New York. 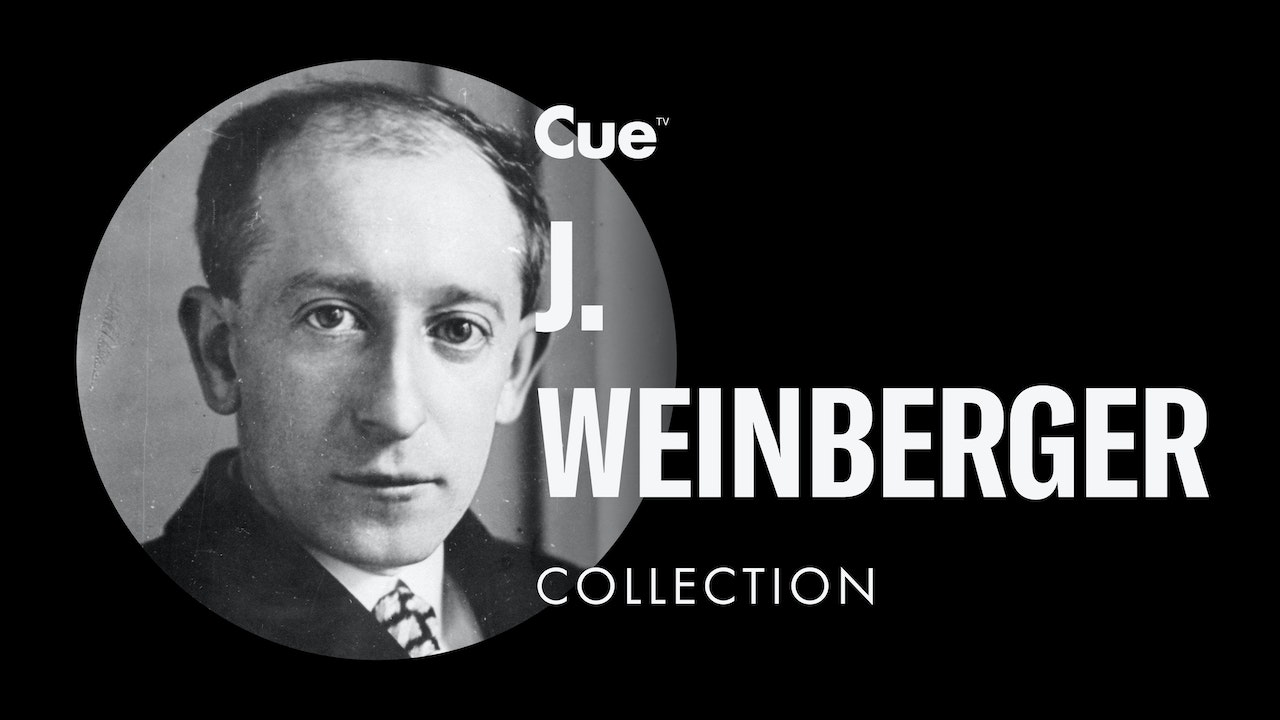