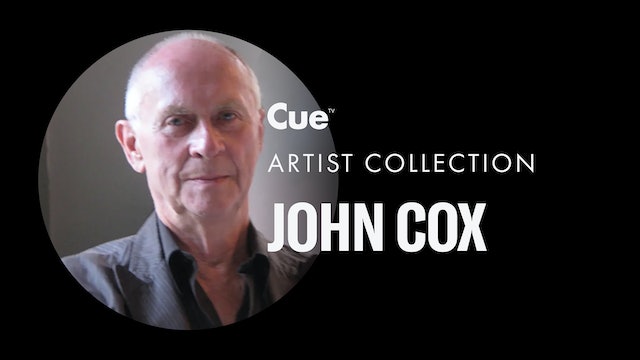 John Cox (born 12 March 1935) is an English opera director. Born in Bristol, he was educated at St Edmund Hall, Oxford, and trained at Glyndebourne as assistant to Carl Ebert, and then at the York Theatre Royal and BBC television, made his directing debut with Ravel's L'enfant et les sortilèges for the Sadler's Wells company in 1965.

In 1971 he was appointed as the first director of production at Glyndebourne, to oversee existing productions and create new ones. During his tenure he worked with designers including David Hockney, Sir Hugh Casson, Michael Annals and William Dudley. The critic Rodney Milnes singles out for mention Cox's Glyndbourne productions of Richard Strauss operas: Ariadne auf Naxos (1971), Capriccio (1973), Intermezzo (1974), Die schweigsame Frau (1977), Der Rosenkavalier (1980) and Arabella (1984).

Cox succeeded Peter Ebert as general administrator and artistic director of Scottish Opera in 1981, holding the post until 1986. In 1988 he was appointed production director of the Royal Opera, Covent Garden. 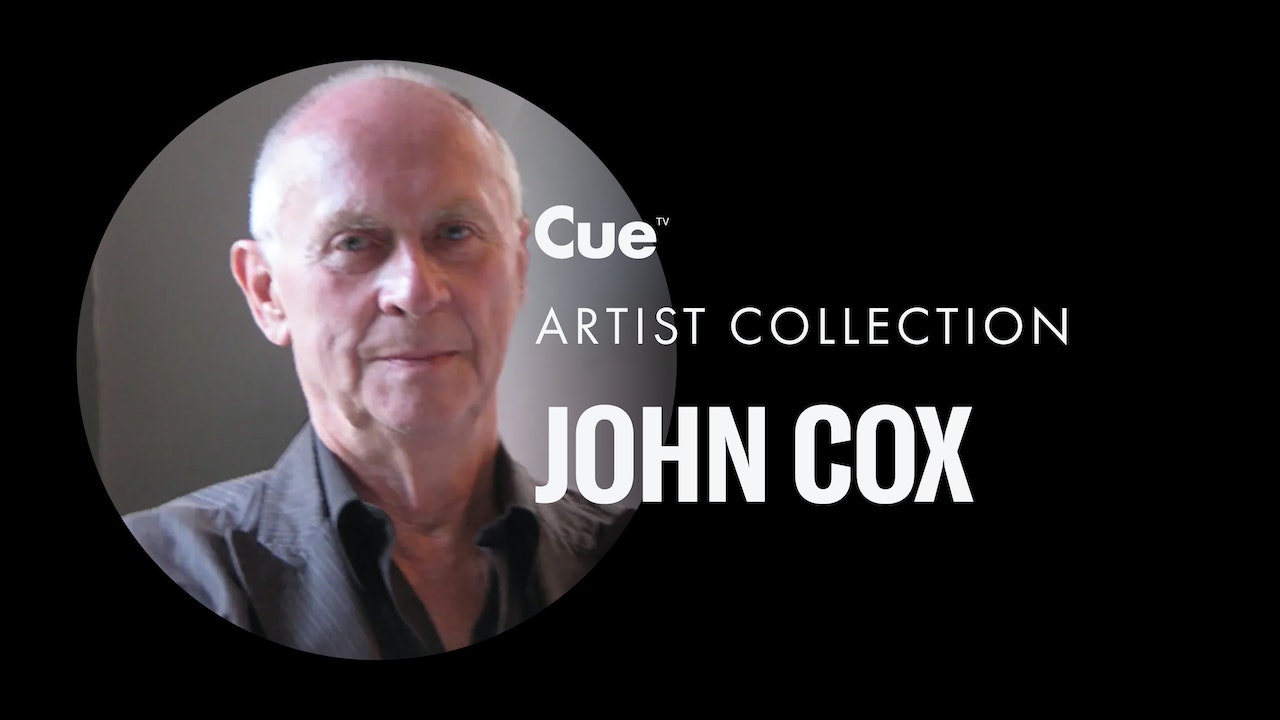