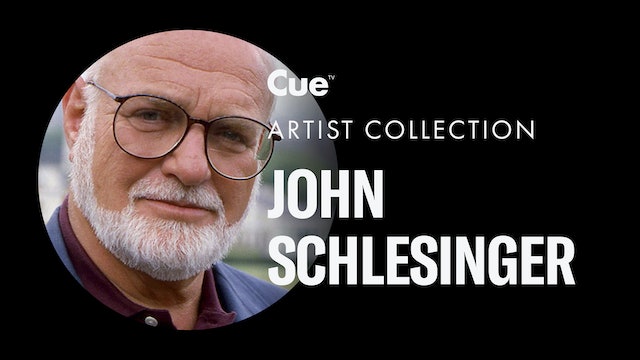 John Richard Schlesinge (16 February 1926 – 25 July 2003) was an English film and stage director, and actor. He won the Academy Award for Best Director for Midnight Cowboy, and was nominated for the same award for two other films (Darling and Sunday Bloody Sunday). Schlesinger's acting career began in the 1950s and consisted of supporting roles in British films such as The Divided Heart and Oh... Rosalinda!!, and British television productions such as BBC Sunday Night Theatre, The Adventures of Robin Hood and The Vise. He began his directorial career in 1956 with the short documentary Sunday in the Park about London's Hyde Park. In 1958, Schlesinger created a documentary on Benjamin Britten and the Aldeburgh Festival for the BBC's Monitor TV programme, including rehearsals of the children's opera Noye's Fludde featuring a young Michael Crawford. In 1959, Schlesinger was credited as exterior or second unit director on 23 episodes of the TV series The Four Just Men and four 30-minute episodes of the series Danger Man. He also appeared in Col March of Scotland Yard as "Dutch cook" in "Death and the Other Monkey" 1956. 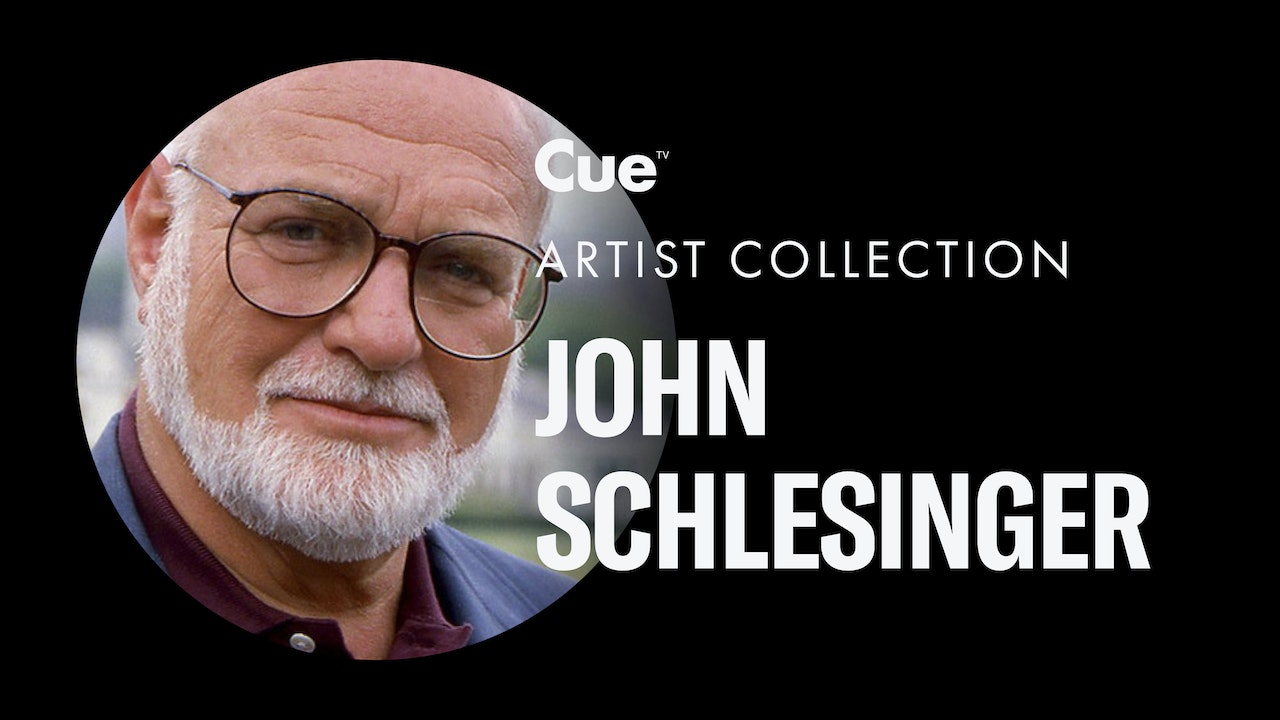