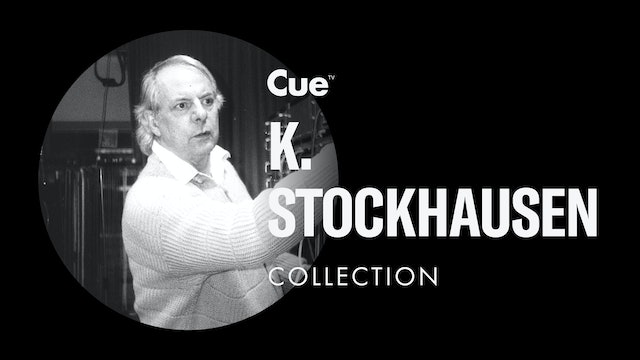 Karlheinz Stockhausen (22 August 1928 – 5 December 2007) was a German composer, widely acknowledged by critics as one of the most important but also controversial composers of the 20th and early 21st centuries. He is known for his groundbreaking work in electronic music, for introducing controlled chance (aleatory techniques) into serial composition, and for musical spatialization.

He was educated at the Hochschule für Musik Köln and the University of Cologne, later studying with Olivier Messiaen in Paris and with Werner Meyer-Eppler at the University of Bonn. One of the leading figures of the Darmstadt School, his compositions and theories were and remain widely influential, not only on composers of art music but also on jazz and popular music. His works, composed over a period of nearly sixty years, eschew traditional forms. 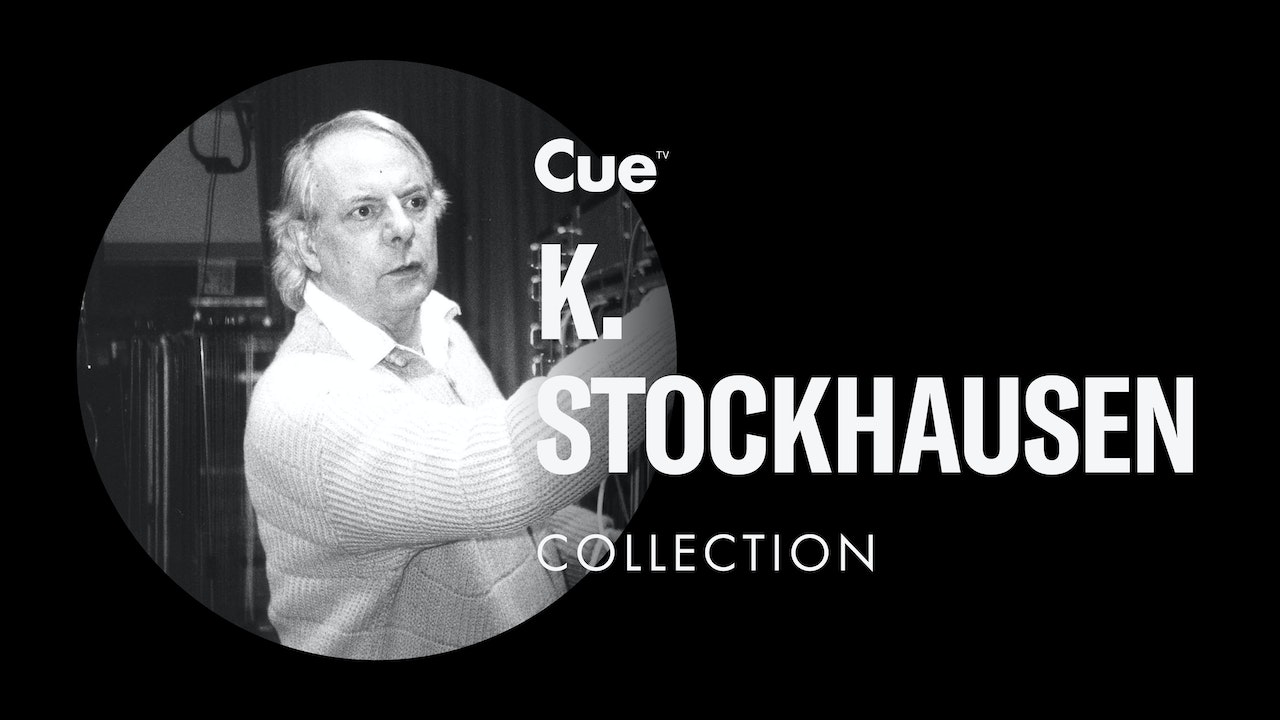