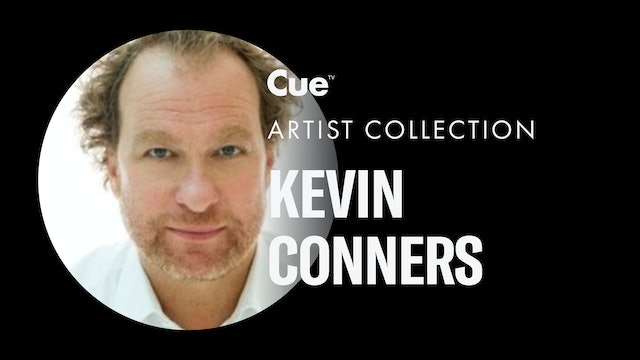 Kevin Conners studied at the Eastman School of Music in New York and at the Salzburg Mozarteum. In 1988 he became a member of the opera studio of the Bavarian State Opera and two years later he was accepted into the local ensemble. Guest engagements have taken him as Monostatos ( The Magic Flute ) to the Teatro alla Scala in Milan, as Pedrillo ( The Entführung aus dem Seraglio ) to the Berlin State Opera and as Vitek ( The Makropulos Case ) to the Zurich Opera House. He has been a Bavarian chamber singer since 2005. He has impersonated dozens of roles at the Bavarian State Opera. In the 2021/22 season he is, among other things, as Dr. Cajus ( Falstaff ), Pang ( Turandot ), Monostatos ( The Magic Flute) and Spoletta ( Tosca ) on the stage of the Bavarian State Opera. 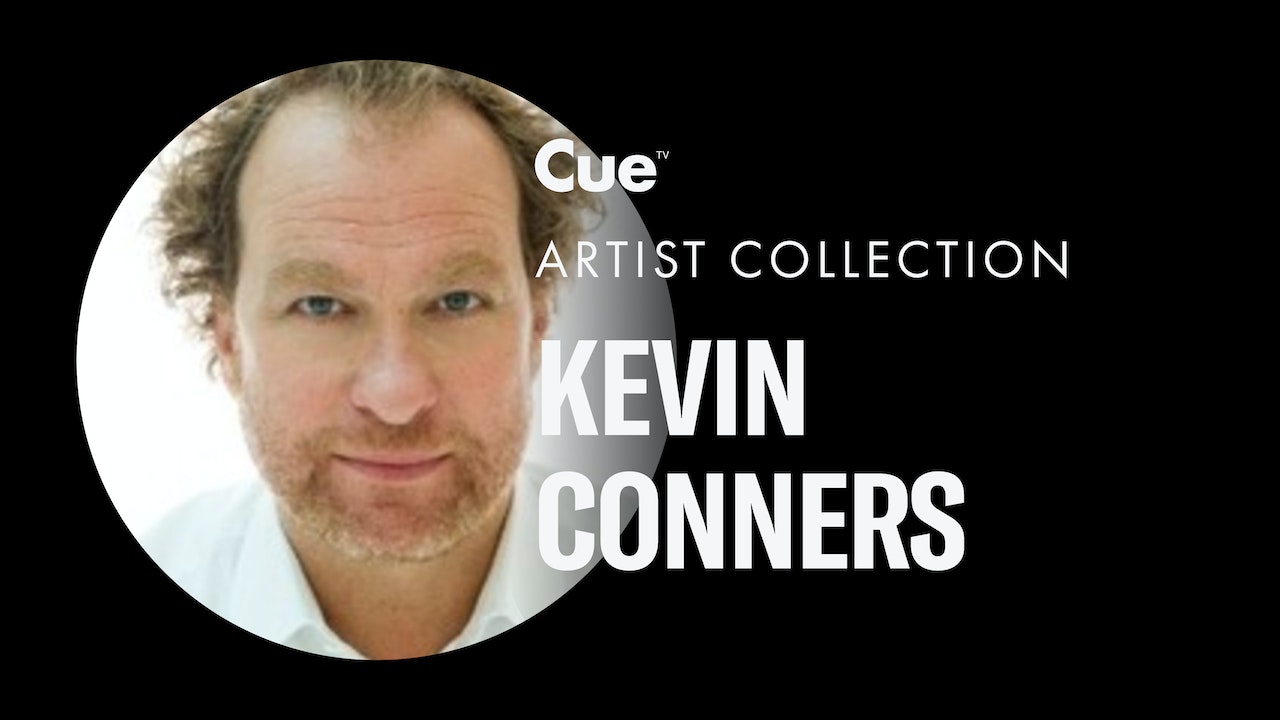