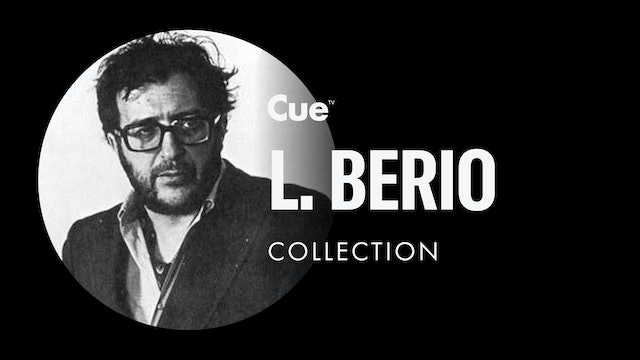 Luciano Berio OMRI (24 October 1925 – 27 May 2003) was an Italian composer noted for his experimental work (in particular his 1968 composition Sinfonia and his series of virtuosic solo pieces titled Sequenza), and for his pioneering work in electronic music. His early work was influenced by Igor Stravinsky and experiments with serial and electronic techniques, while his later works explore indeterminacy and the use of spoken texts as the basic material for composition.

He was taught how to play the piano by his father and grandfather, who were both organists. During World War II he was conscripted into the army, but on his first day, he injured his hand while learning how a gun worked and spent time in a military hospital. Following the war, Berio studied at the Milan Conservatory under Giulio Cesare Paribeni and Giorgio Federico Ghedini. He was unable to continue studying the piano because of his injured hand, so instead concentrated on composition. In 1947 came the first public performance of one of his works, a suite for piano. Berio made a living at this time by accompanying singing classes, and it was in doing this that he met the American mezzo-soprano Cathy Berberian, whom he married shortly after graduating (they divorced in 1964). They had one daughter, Cristina Berio (born in 1953). Berio wrote a number of pieces that exploited her distinctive voice. 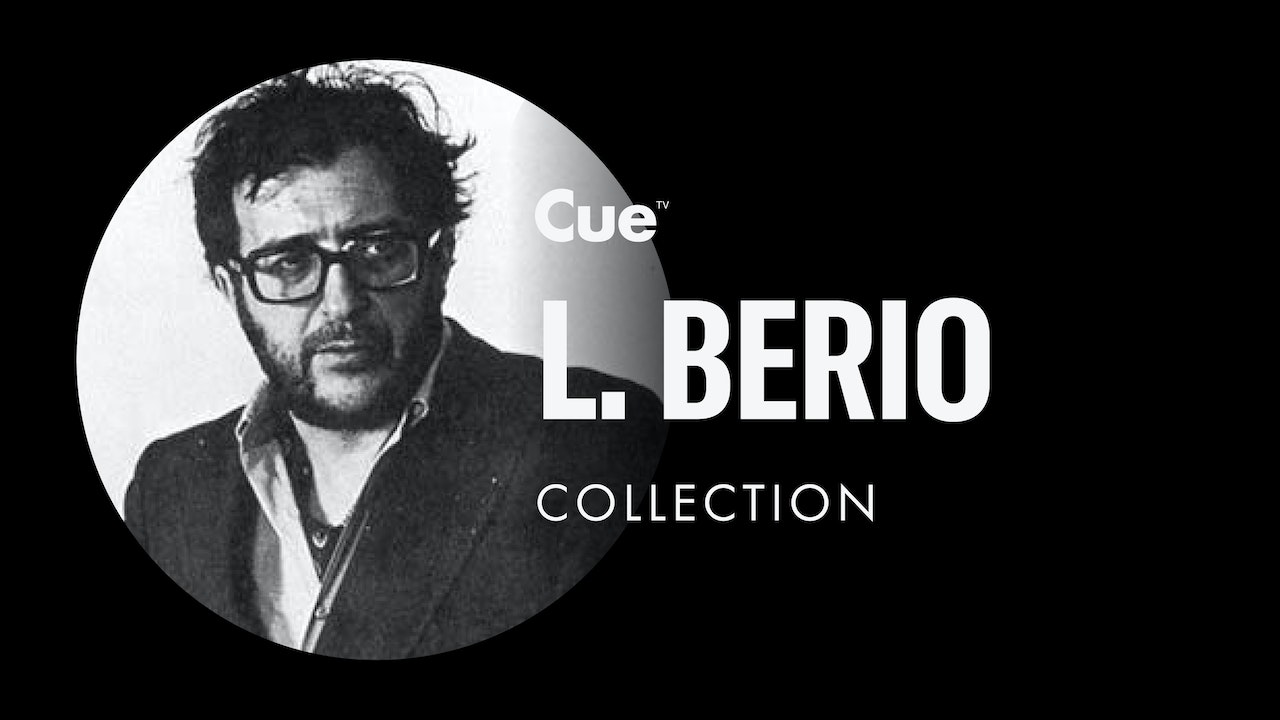