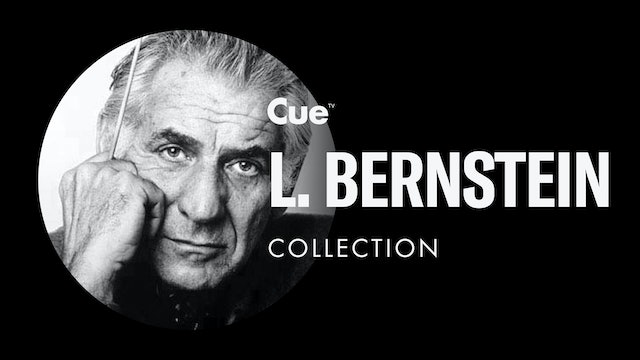 Leonard Bernstein (August 25, 1918 – October 14, 1990) was an American conductor, composer, pianist, music educator, author, and humanitarian. Among the most important conductors of his time, he was also the first American conductor to receive international acclaim. According to music critic Donal Henahan, he was "one of the most prodigiously talented and successful musicians in American history". Bernstein was the recipient of many honors, including seven Emmy Awards, two Tony Awards, sixteen Grammy Awards, including the Lifetime Achievement, and the Kennedy Center Honor.

As a composer he wrote in many genres, including symphonic and orchestral music, ballet, film and theatre music, choral works, opera, chamber music and works for the piano. His best-known work is the Broadway musical West Side Story, which continues to be regularly performed worldwide, and has been adapted into two (1961 and 2021) feature films. 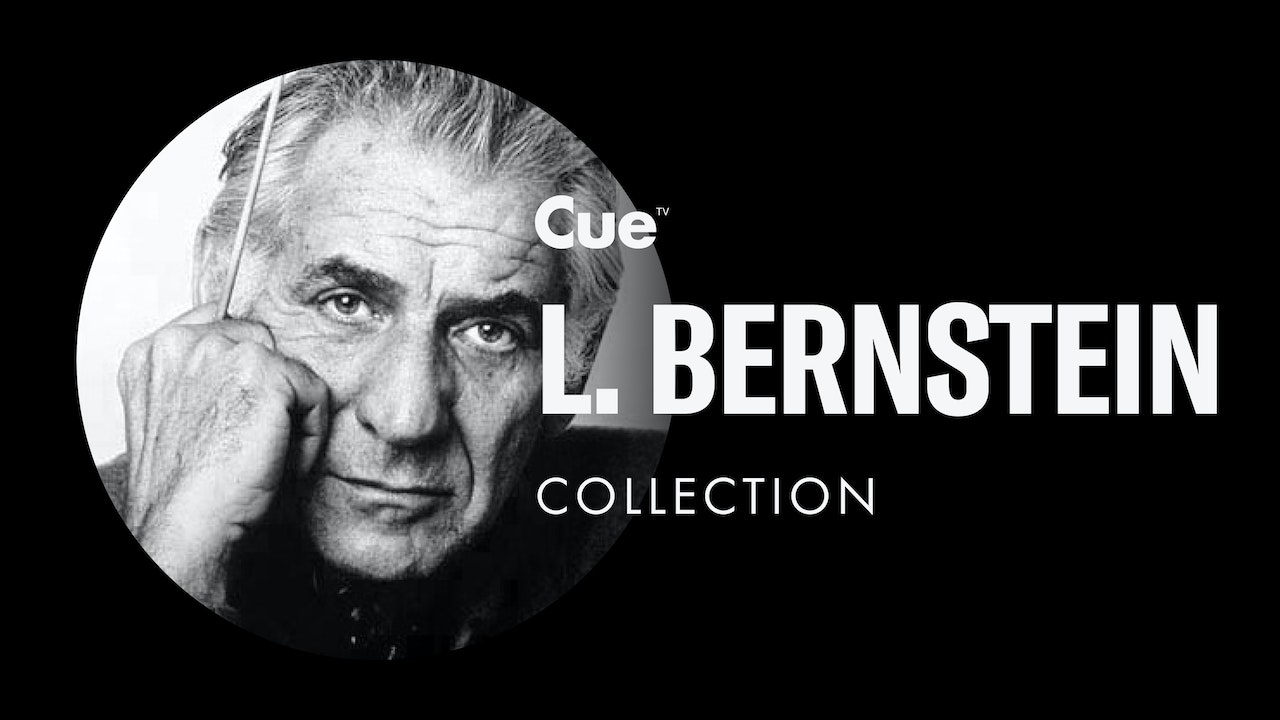