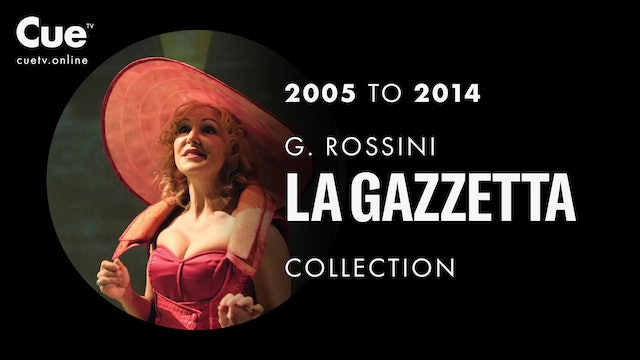 La gazzetta, ossia Il matrimonio per concorso (The Newspaper, or The Marriage Contest) is an opera buffa by Gioachino Rossini. The libretto was by Giuseppe Palomba after Carlo Goldoni's play Il matrimonio per concorso of 1763. The opera satirizes the influence of newspapers on people's lives. There is critical disagreement as to its success, although the New England Conservatory's notes for their April 2013 production state that the opera "was an immediate hit, and showed Rossini at his comic best. 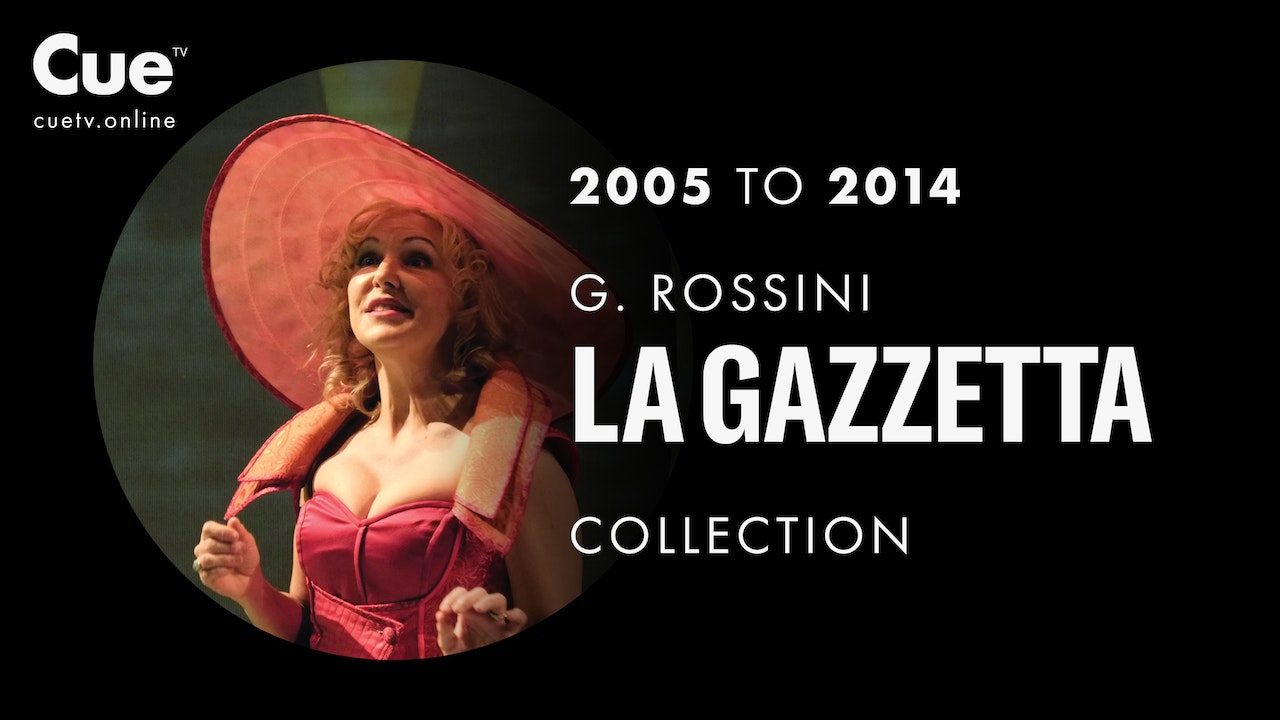