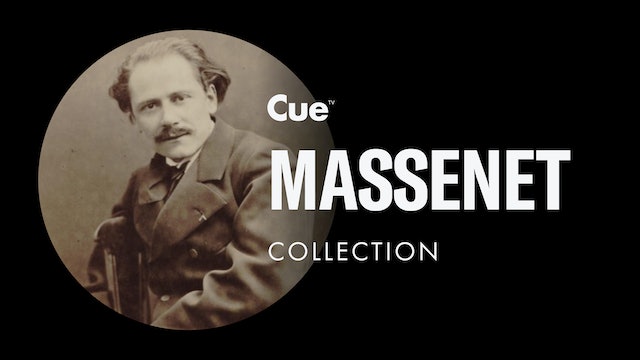 Jules Émile Frédéric Massenet (12 May 1842 – 13 August 1912) was a French composer of the Romantic era best known for his operas, of which he wrote more than thirty. The two most frequently staged are Manon (1884) and Werther (1892). He also composed oratorios, ballets, orchestral works, incidental music, piano pieces, songs and other music.

While still a schoolboy, Massenet was admitted to France's principal music college, the Paris Conservatoire. There he studied under Ambroise Thomas, whom he greatly admired. After winning the country's top musical prize, the Prix de Rome, in 1863, he composed prolifically in many genres, but quickly became best known for his operas. Between 1867 and his death forty-five years later he wrote more than forty stage works in a wide variety of styles, from opéra-comique to grand-scale depictions of classical myths, romantic comedies, lyric dramas, as well as oratorios, cantatas and ballets. Massenet had a good sense of the theatre and of what would succeed with the Parisian public. Despite some miscalculations, he produced a series of successes that made him the leading composer of opera in France in the late 19th and early 20th centuries. 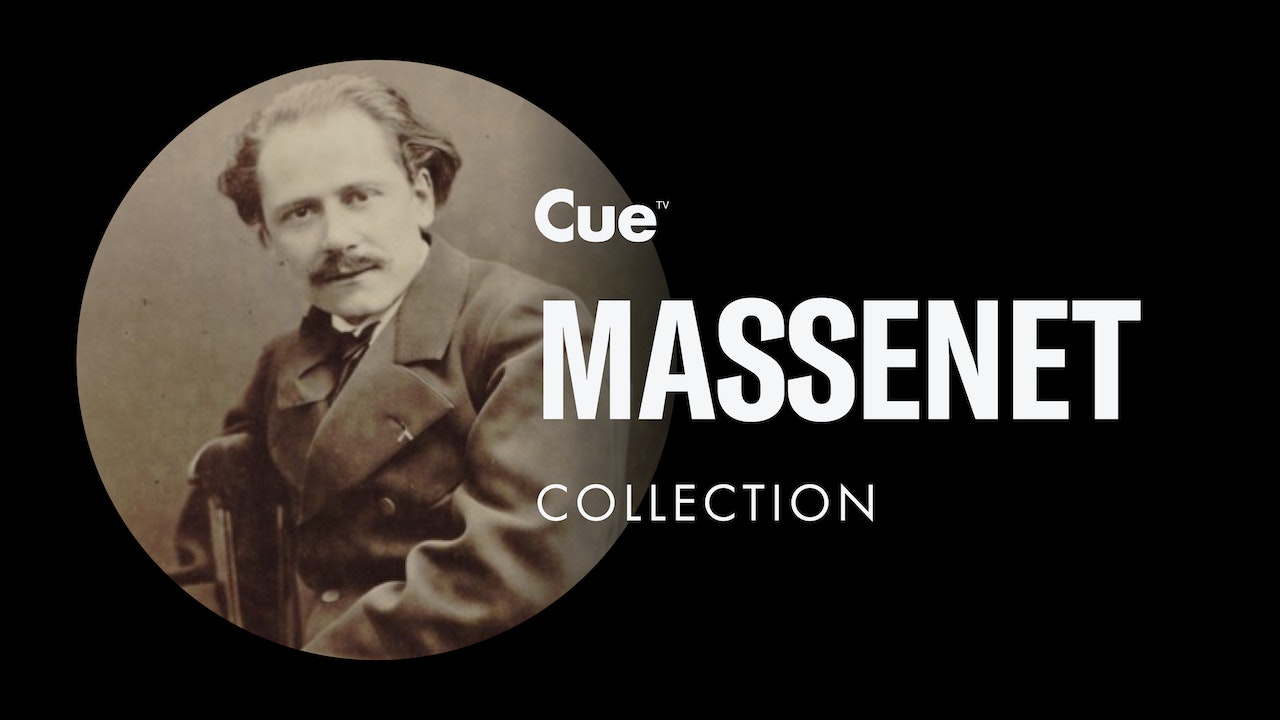