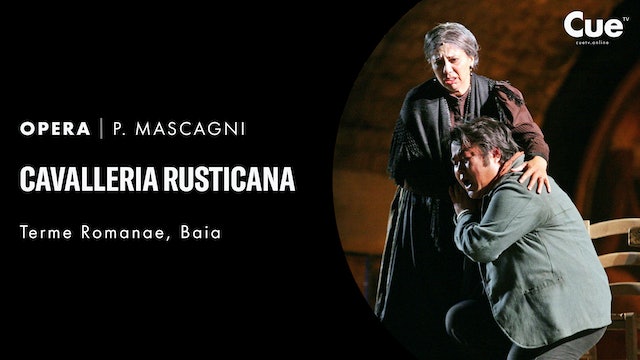 Following the sensational success of his one-act opera Cavalleria rusticana at Rome’s Teatro Costanzi on 17 May 1890, Mascagni left no stone unturned in his attempt to ensure that his star remained in the ascendant. But neither his Cavalleriaremake, Silvano (1895), nor his Romantic reworking of the Lady Godiva legend, Isabeau, has survived the passing years. This Cavalleria rusticana has left the traditional opera house far behind it and been staged in an open-air theatre once associated with the Emperor Nero. The site in question is the legendary Roman baths in the port of Baia not far from Naples, arguably the
most famous resort in classical antiquity and at the same time a byword in luxury and vice. Although some of the baths have vanished in the course of the last two millennia, the remains form a unique backdrop with their high walls and galleries poised between heaven and earth. A World Heritage Site, this was the setting for a production of Cavalleria rusticana by the visiting San Carlo company from Naples in the summer of 2007. 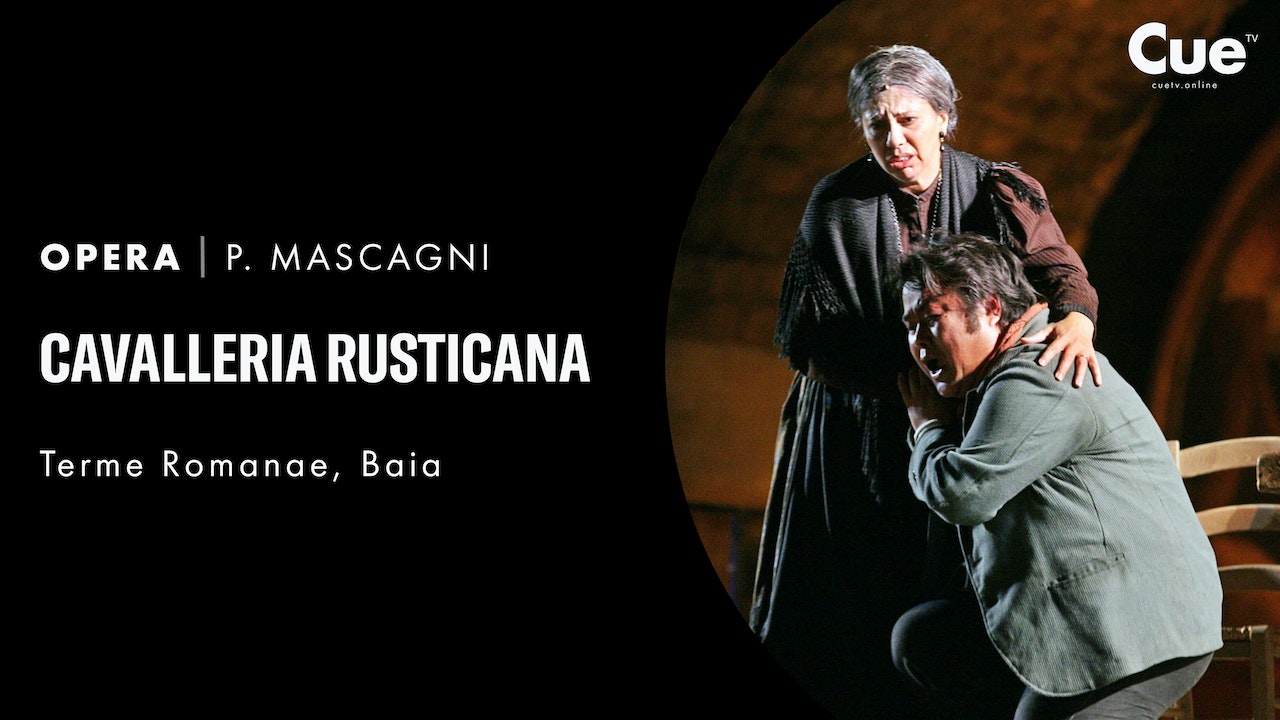