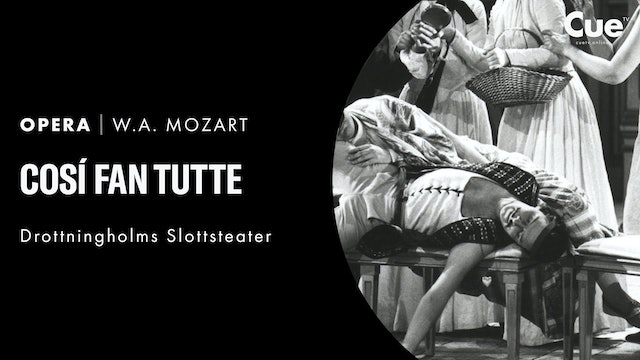 "The old philosopher Don Alfonso enrages his two friends, the officers Ferrando and Guglielmo, with his claim that their fiancées will sooner or later be unfaithful to them - like all women. He proposes a wager, which the two friends accept. They swear on their honour as soldiers that they will prove him wrong and that Dorabella and Fiordiligi are not like “all women”.

The immaculately restored eighteenth-century Court Theatre at the country residence of the Swedish Royal Family is the ideal home for period opera. Ever since Drottningholm Court Theatre was rediscovered in the 1920s, it has served as a living memorial to the fabulous extravagance of courtly entertainment and provided the wherewithal for the recreation of the spectacular scenic transformations of the seventeenth and eighteenth century operatic repertoire. The conductor Arnold Östman was appointed Drottningholm’s Artistic Director in 1980 and immediately set about establishing a Drottningholm Mozart style, attempting to recapture an authentic flavour through detailed historical research and the use of period instruments. He collaborates with German producer Willy Decker on this ever-popular Mozart comedy with an extensively rehearsed cast of young Swedish singers who “…proved a triumph of stylish teamwork, with singers and orchestra listening to each other, almost as it were breathing together. 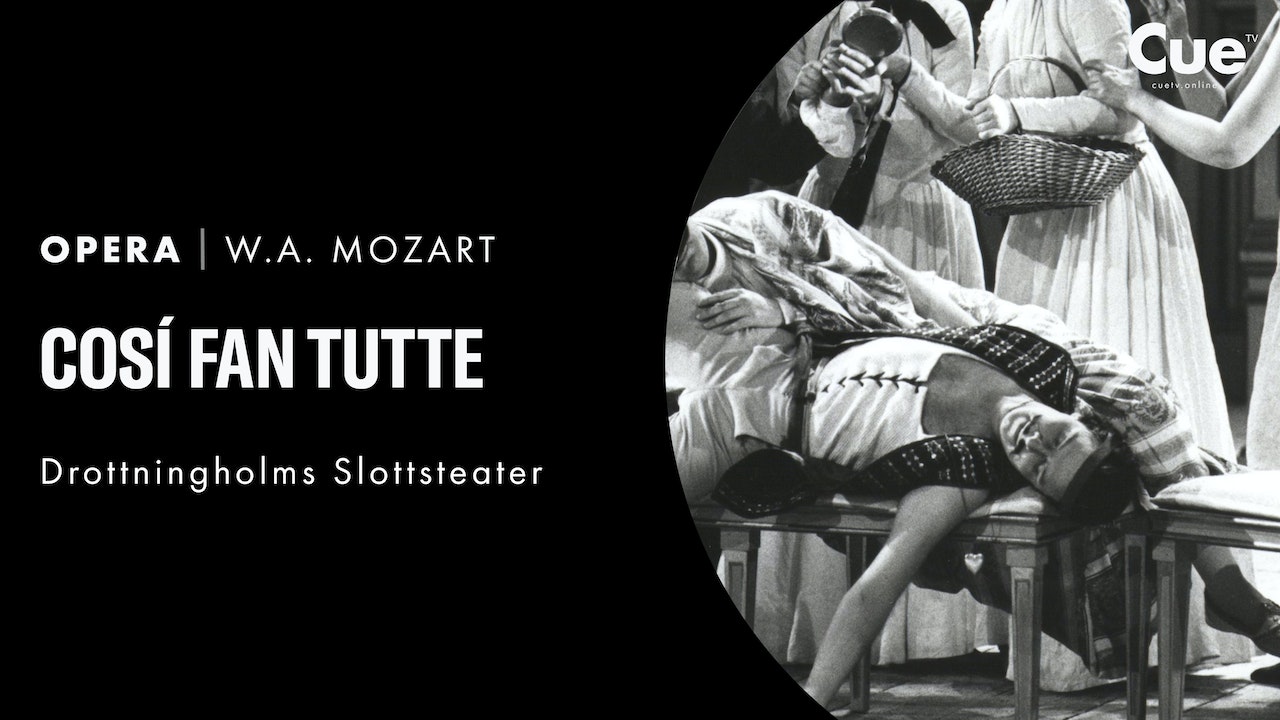