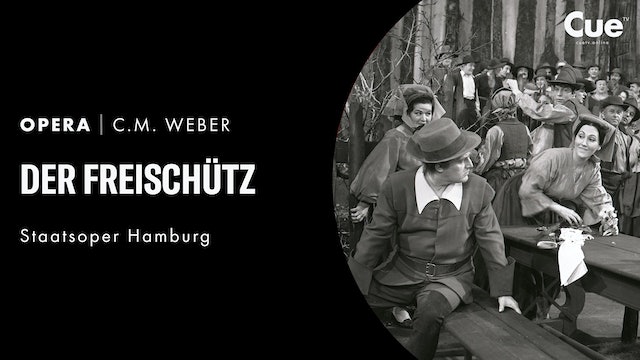 "In June and July 1967 the opera ensemble toured North America, with visits to the World Exposition in Montreal (Canada) and New York. In addition to six modern works (including Jenufa and Mathis der Maler) the programme also featured Der Freischütz, which according to Liebermann “was virtually unknown in the United States.” In order to avoid any “stylistic hiatus” with the modern operas, the company decided to perform a concert version of Weber’s work. The tour concept was an enormous success, with tickets being traded at black market prices.

In August 1967 the company made the first of 13 recordings for television. Commissioned by NDR, the film and TV company Polyphon made use of original productions from Hamburg State Opera. Director Joachim Hess (*1925 – †1992, 1967 – 1972 opera director at Hamburg State Opera) adapted the stage versions to the requirements of television. Made in January/February 1968, Der Freischütz was the third of the films to be released.

Rolf Liebermann saw one undeniable benefit in making film versions of opera – despite his fears of giving music lovers a reason not to visit his own theatre: “It is an important and curious sociological experience to reach several million viewers in one go, as opposed to two or three hundred thousand over a period of several years. For many people their first contact with the world opera is through the television.”" 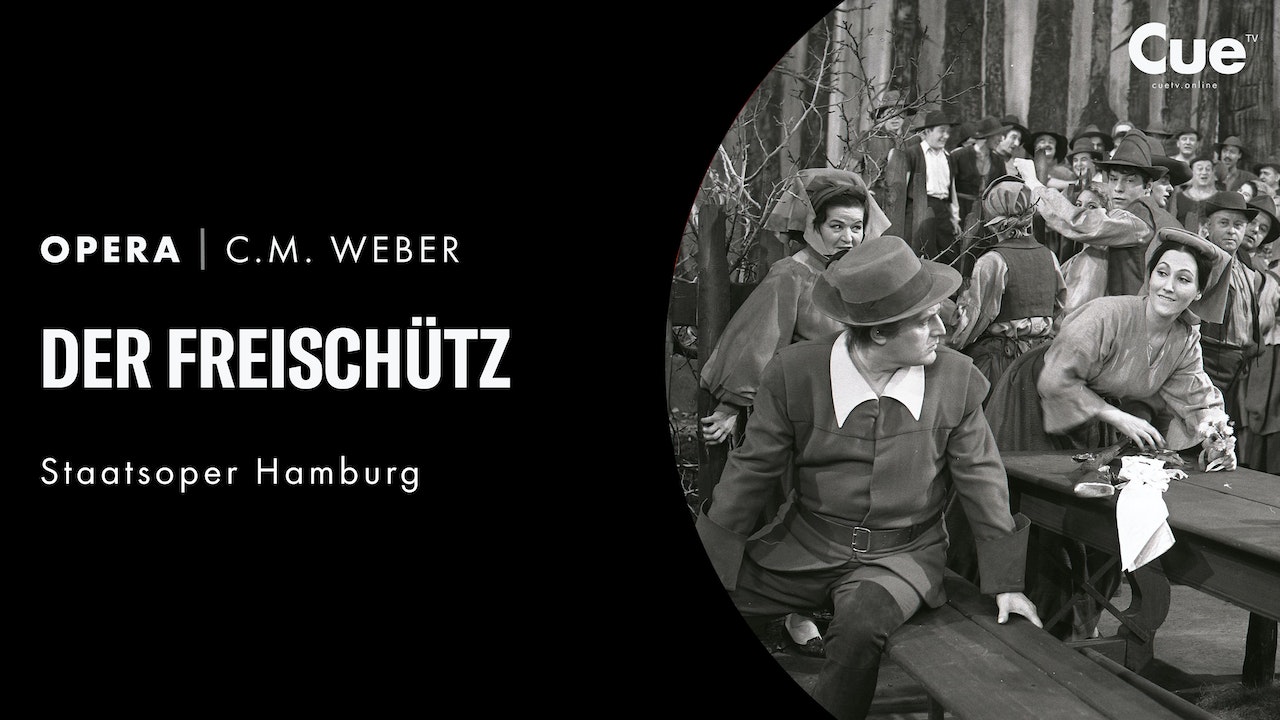