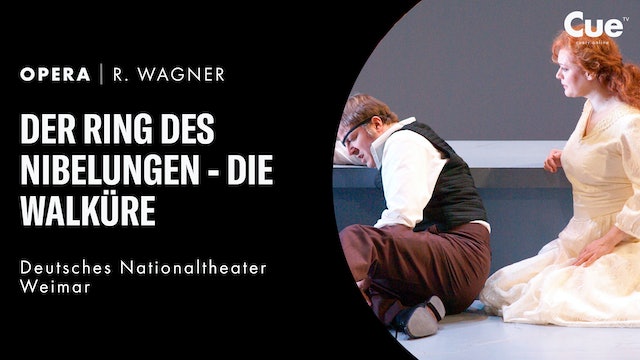 "“The free man must be his own maker”
Richard Wagner’s Ring of the Nibelung reflects the composer’s autobiography as much as the political turmoil of his times. As work progressed, another figure grew to be as important as the hero Siegfried, the god Wotan, the mouthpiece for Wagner’s ideas. “He’s exactly like us: he is the sum of today’s intellectual consciousness, whereas Siegfried is what we hope the human being of the future will be, but who cannot be fashioned by us, and who must make himself by means of our destruction!” Our own doom as the basis of a happier future?
Wagner dressed this Herculean task musically in the spreading, shimmering web of his leitmotivic working (there are approximately 20 distinct motives in Die Walküre). Dramaturgically, the conversational style of Das Rheingold gives way to the tone of bourgeois tragedy: incestuous passion, more than one form of deep-seated marital antagonism, and a lot of talk, a lot of self-justification in the form of recapitulation. This, the First Day of the tetralogy (Das Rheingold being a “preliminary evening”), was without doubt the “most moving, the most tragic” of all Wagner’s works in the view of his wife Cosima, expressed in her diary on 31 August 1873. The text of Die Walküre was finished on 1 July 1852, and the score was completed in late March 1856. With the financial help of his ever-generous friend (and future father-in-law) Franz Liszt, Wagner went to rest from his labours on the shores of Lake Geneva." 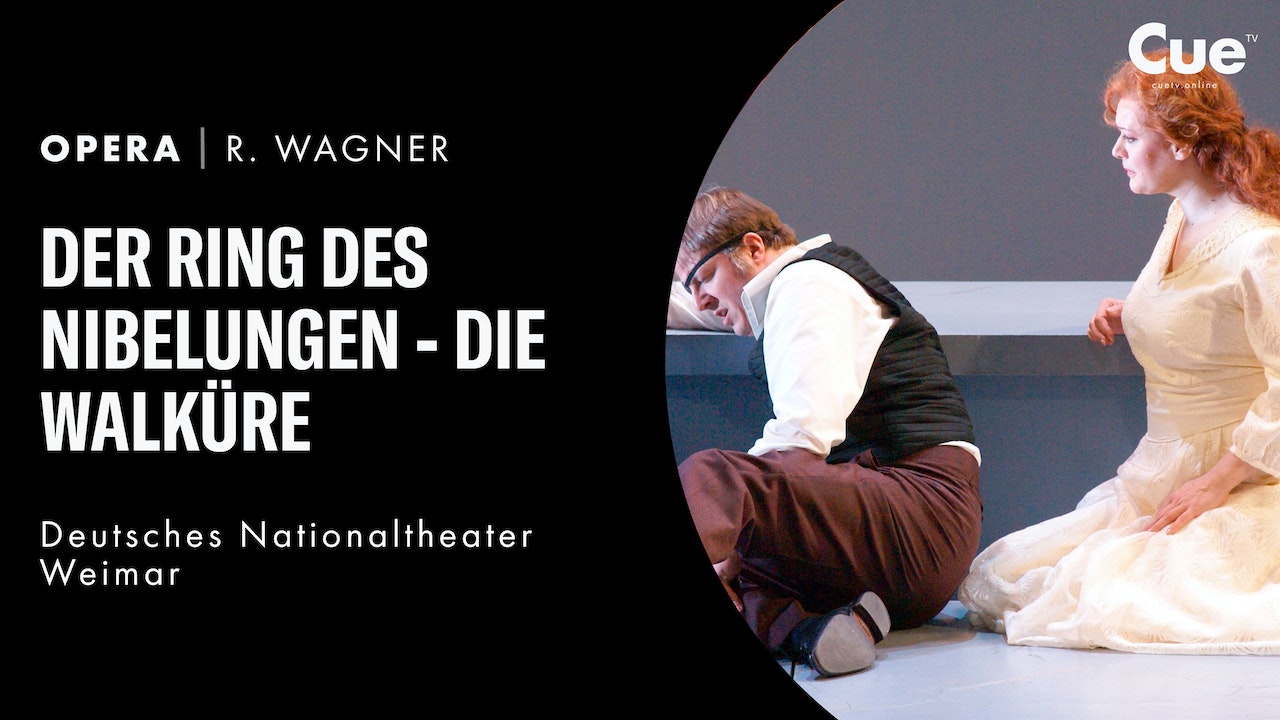