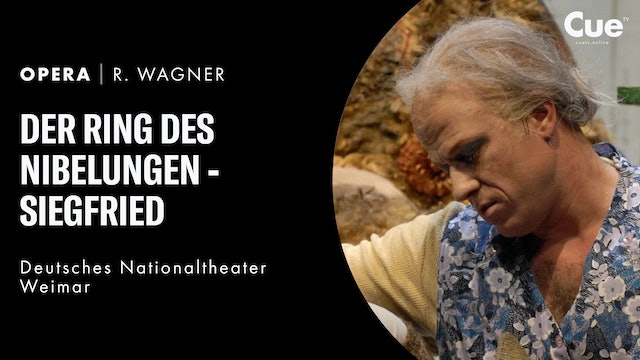 Richard Wagner’s Ring of the Nibelung reflects the composer’s autobiography as much as the political turmoil of his times. As work progressed, another figure grew to be as important as the hero Siegfried, the god Wotan, the mouthpiece for Wagner’s ideas. “He’s exactly like us: he is the sum of today’s intellectual consciousness, whereas Siegfried is what we hope the human being of the future will be, but who cannot be fashioned by us, and who must make himself by means of our destruction!” Our own doom as the basis of a happier future? Second ‘day’ – and third part – of Richard Wagner’s ‘Ring’, the musical saga that its author spent more than a quarter of a century composing. It follows the rise of a young hero, Siegfried, the illegitimate son of the twins whose story we were told in Die Walküre. On the one hand, there is learning about life, glorying in nature and in the emotions, as opposed to those of calculation and greed on the other. This episode shows how Wagner was intent on changing society, on showing that a different kind of man can exist, that the mercenary petit bourgeois world can be replaced by greater humanity and freedom. 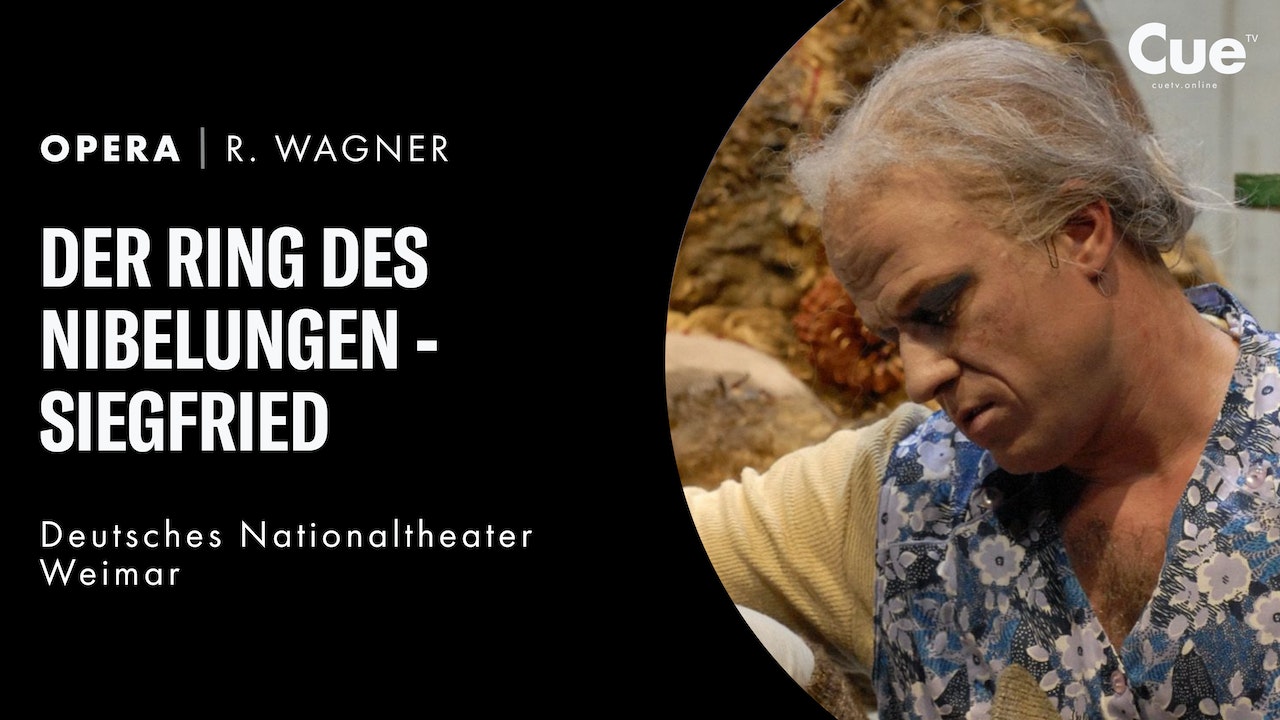