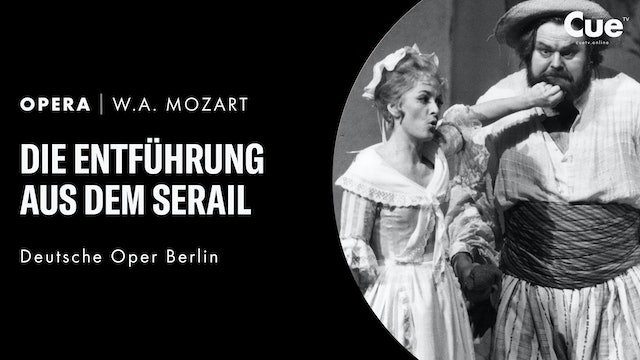 Mozart composed his Singspiel “Die Entführung aus dem Serail” in 1781, encouraged by no one less than the Austrian emperor Joseph II in order to emphasise the importance of this “national” form of music theatre as opposed to the Italian opera. It was a great success during Mozart’s lifetime and has until today lost none of its magic. In 1976 the Deutsche Oper Berlin presented a new stage direction, after Gustav Rudolf Sellner’s had been played there for many years, by the renowned Günther Rennert. Besides widely known soloists like Horst Laubenthal and Zdzisława Donat, or the actor Hans Peter Hallwachs as Selim, the star of the evening was undoubtedly the Finnish multi-talented bass Martti Talvela. The premiere in December 1976 was recorded live and broadcast on ZDF (Zweites Deutsches Fernsehen). 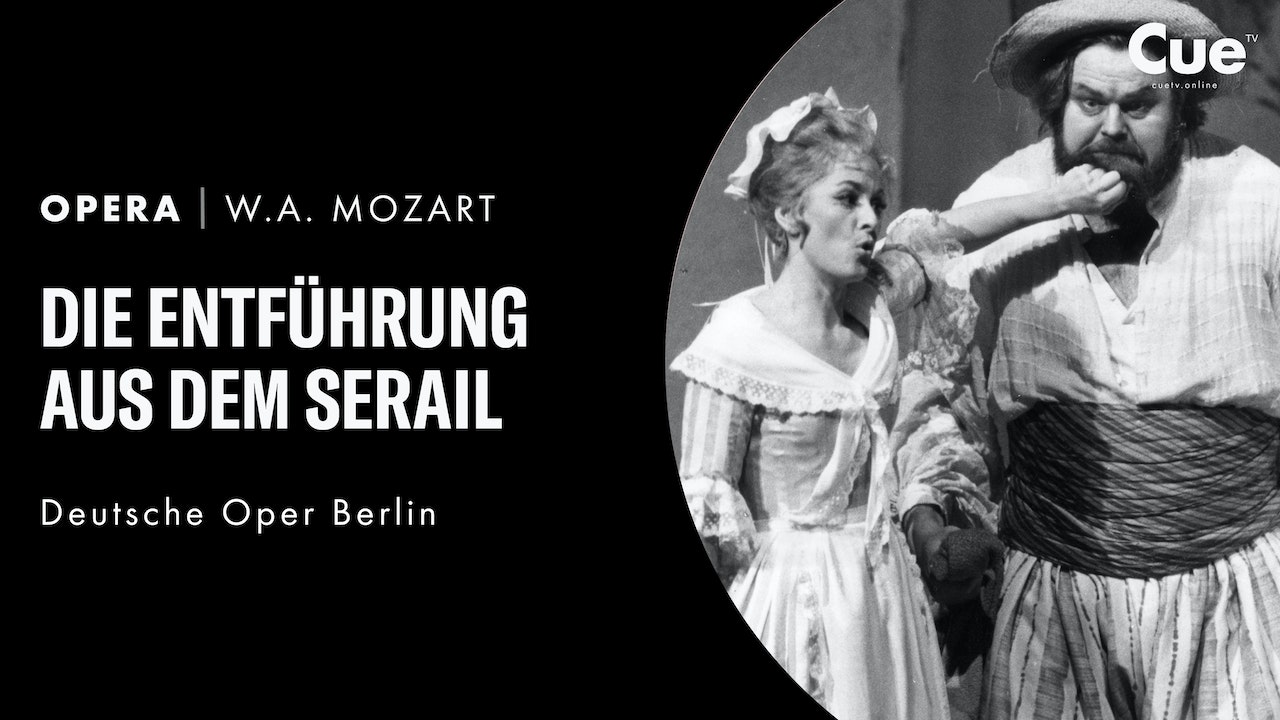