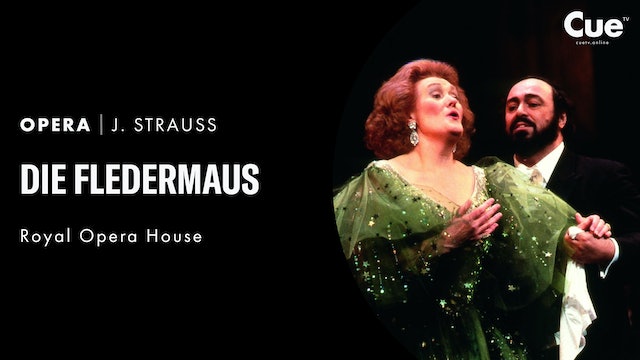 After its first performance in Vienna, the operetta Die Fledermaus set out to conquer the world. It is one of the few operettas which are regularly staged by the great opera houses of the world such as the New York Metropolitan Opera, the Milan Scala, The Staatsoper in Vienna and the Royal Opera House Covent Garden in London. In 1977 John Cox directed the piece in London with a lavish production using a stage set of Julia Trevelyan Oman. On New Year’s Eve of 1990 this production gave the luxurious setting for Joan Sutherland’s farewell from her London audience which had admired the singer since her great success at this famous opera house in the fifties. The glittering party in the second act of Die Fledermaus reached its high point during her tumultuously applauded appearance and the engagement of her friends and colleagues Luciano Pavarotti and Marilyn Horne with whom she had often appeared together on stage. 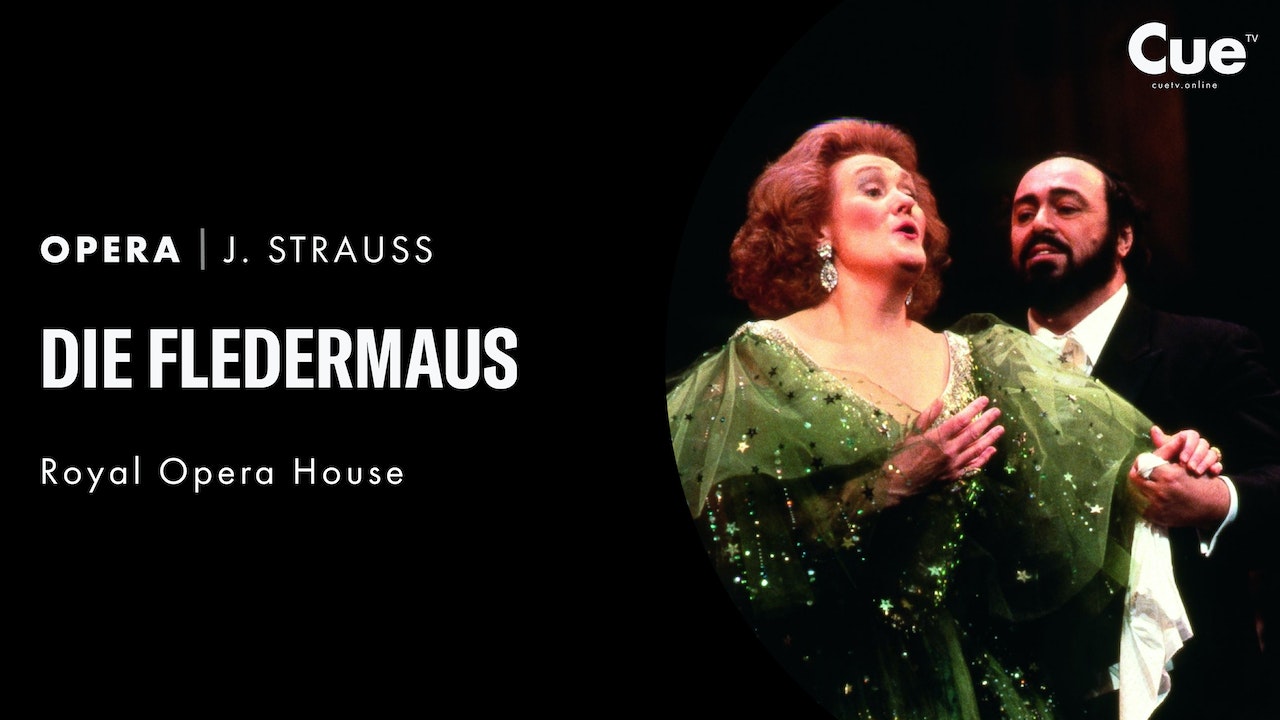