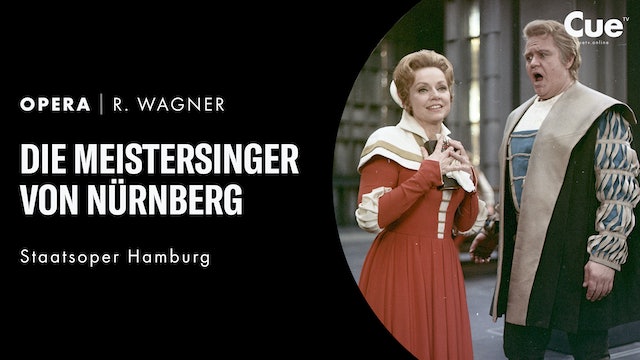 The 1970 film version of Richard Wagner’s opera Die Meistersinger von Nürnberg is based on a staging by the director Leopold Lindtberg, for which Herbert Kirchhoff designed the set and Rudolf Heinrich the costumes. Leopold Ludwig conducts the Chorus of the Hamburg State Opera and the Philharmonic Hamburg State Orchestra. A quick glance at the cast list of this film production of Die Meistersinger reveals the surprising fact that the vocal protagonists – all stars of international reputation – were almost all associated with the Hamburg State Opera ensemble.

This production fascinates by its appealing classical staging, the brilliance of the whole cast and the great camera shots, which are only could be realised in a studio production like this and with the result, that the audience finds itself placed amidst the scene 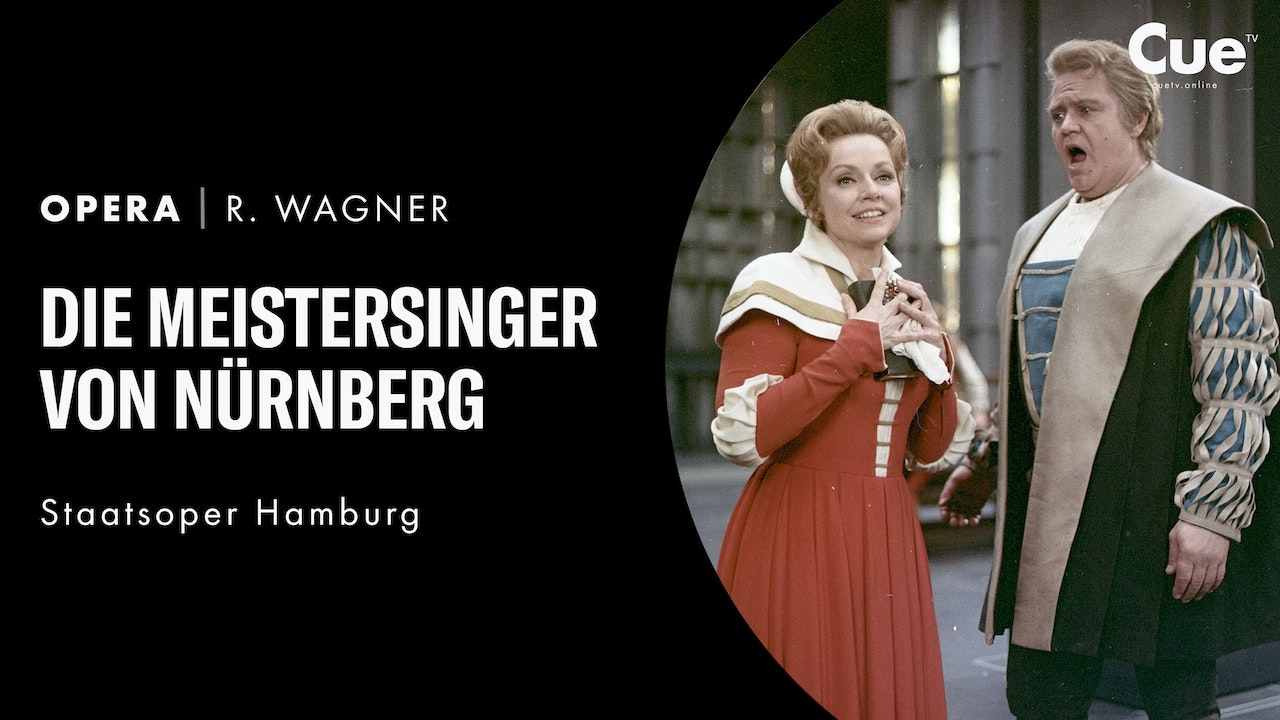