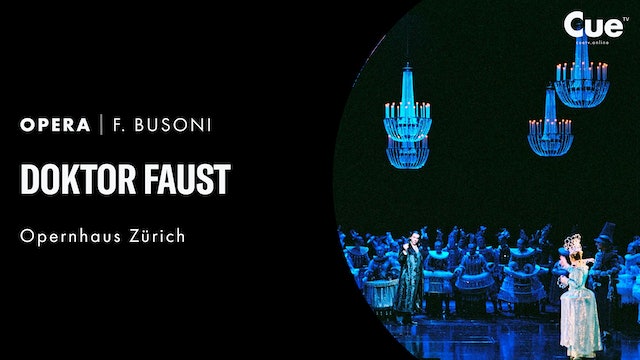 "“Procure me the unconditional fulfilment of my every wish for the rest of my life, let me embrace the world – the East and the South, which call out to me –, let me understand completely man’s actions and extend them in unheard-of ways; give me genius, and give me also his suffering, so that I may be happy like no other.” (Ferruccio Busoni)

Doktor Faust remained a fragment at the time of the composer’s death. Busoni died in 1924, unable to complete what he himself described as his “state masterpiece” – an opera to which he had a deep personal attachment. The missing scenes from the score – the appearance of Helen and Faust’s closing monologue – were completed by his pupil, Philipp Jarnach, whom Busoni had become acquainted with during his period in exile in Zürich. In this form the opera was given its first performance in Dresden in 1925. Then in the 1980s the conductor Anthony Beaumont came across previously undiscovered sketches by Busoni and produced a new version of Doktor Faust, which was premiered in Bologna in 1985. The current recording uses the Jarnach score.

“[Thomas Hampson possesses] all the physical and vocal energy one could wish for…..flourishes and ornaments leap out of his melodic lines….the gestures [are] also natural, his phrasing and pitch sure. Mr. Hampson, as his career justifiably grows, has preserved an unmannered charm.” The New York Times" 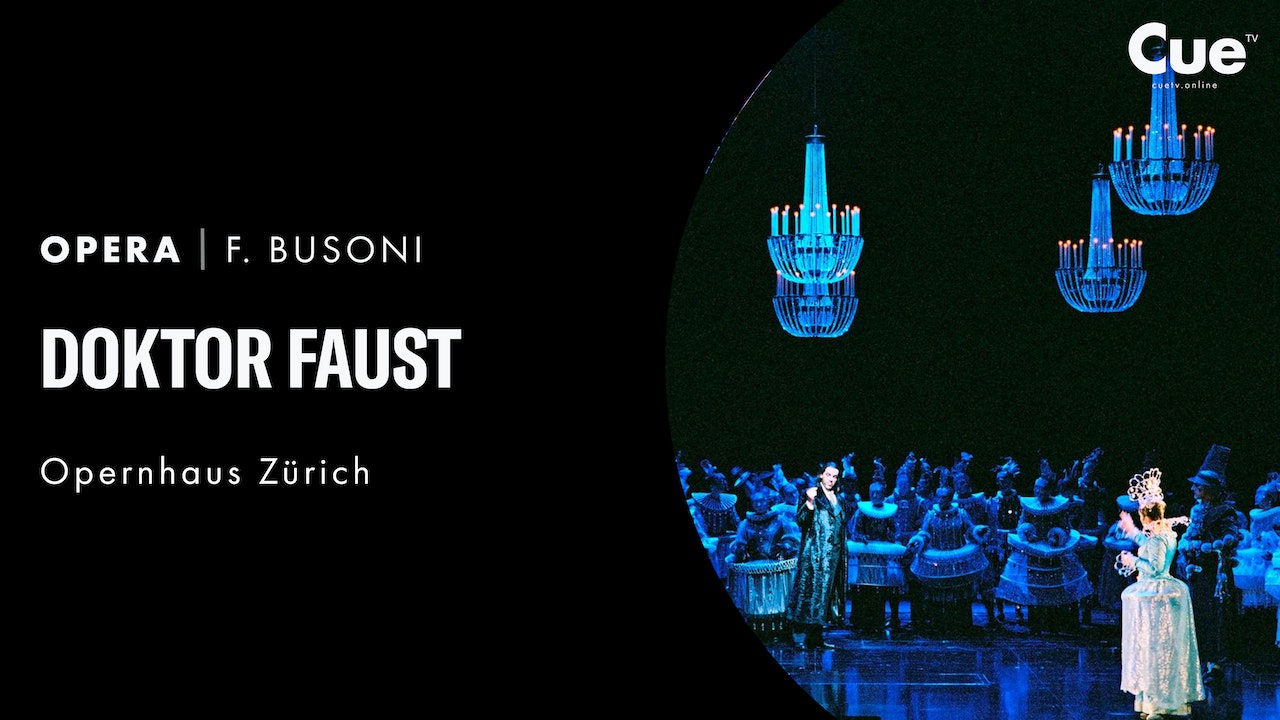