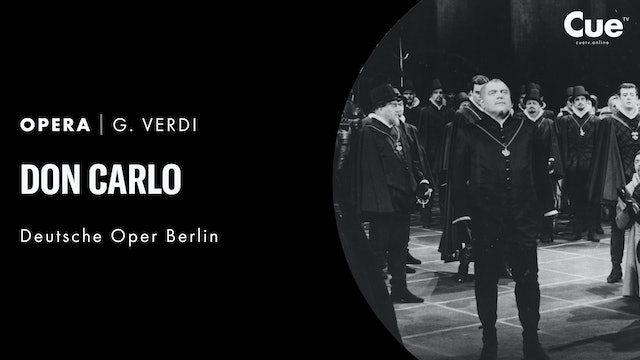 In 1964 Deutsche Oper Berlin still had no General Music Director. But Artistic Director Gustav Rudolf Sellner made a virtue out a necessity and – in addition to the permanent conductor Heinrich Hollreiser and the regular guest conductor Karl Böhm – brought in further conductors from home and abroad for individual productions. For “Don Carlos” he invited Wolfgang Sawallisch, who since 1957 had been making a name for himself at the Bayreuth Festival, above all with “Tannhäuser” and the “Flying Dutchman” and since 1960 had been acting General Music Director in Hamburg. He had at his disposal an ensemble of outstanding soloists. In addition to Josef Greindl and Dietrich Fischer-Dieskau, they included James King in the title role, Pilar Lorengar, Martti Talvela, Patricia Johnson and Lisa Otto as the Voice from Heaven. 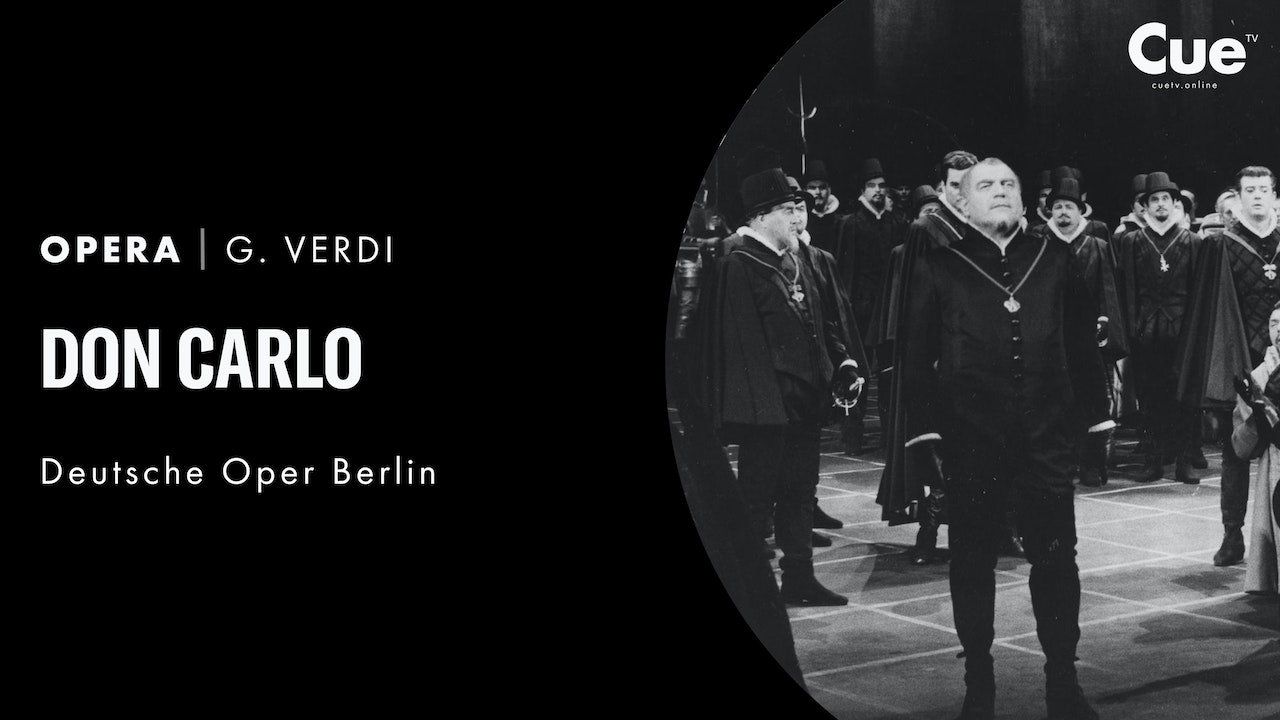