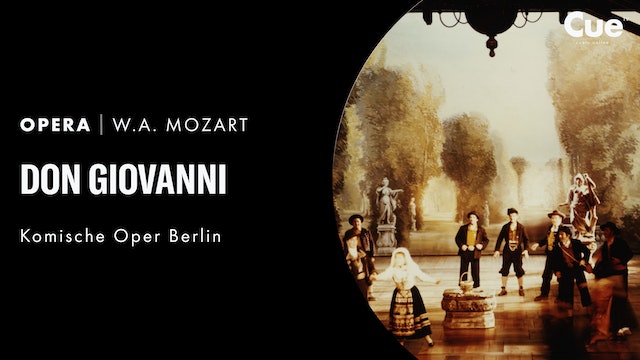 Walter Felsenstein (1901–1975), founder and general director of the Komische Oper in Berlin, was one of the twentieth century’s greatest creative theatre directors, who played a hugely important role in the revival of opera as a theatrical art form. A brilliant artist who directed over 190 productions during the course of his career, he was equally committed to the works, their creators, the ensemble and the audience.
With his adaption of “Don Giovanni” (1966) Felsenstein paid homage to Mozart and his ingenious work which he always admired. He decided to celebrate the reopening of the Komische Oper (1966) with the premiere of this “opera of all operas”, which blends comedy, melodrama and supernatural elements. As Don Giovanni, Felsenstein assigned the Hungarian baritone György Melis. This outstanding singer, who had already interpreted the role of the amorous conquerer at the Festivals of Glyndebourne in 1961, appeared in Felsenstein’s adaption also as an outstanding actor. With impressive Klara Barlow as Donna Anna and a distinguished cast at his side this production is an extraordinary listening pleasure. Besides that it sets benchmarks in filming operas. “Don Giovanni” by Felsenstein is a filmed opera, rather than a feature film based on the opera, and reflects a particular staging of this masterpiece in opera history. Through the lens, Felsenstein made this work come alive to reveal the various personal relationships at the core of the quintessential tragicomedy by Mozart. The founder of the Komische Oper Berlin brought his own genius to the result in a film that is as strong dramatically as it is musically. Through his efforts in filming this opera, Felsenstein does not minimize music in this film but rather intensifies it. 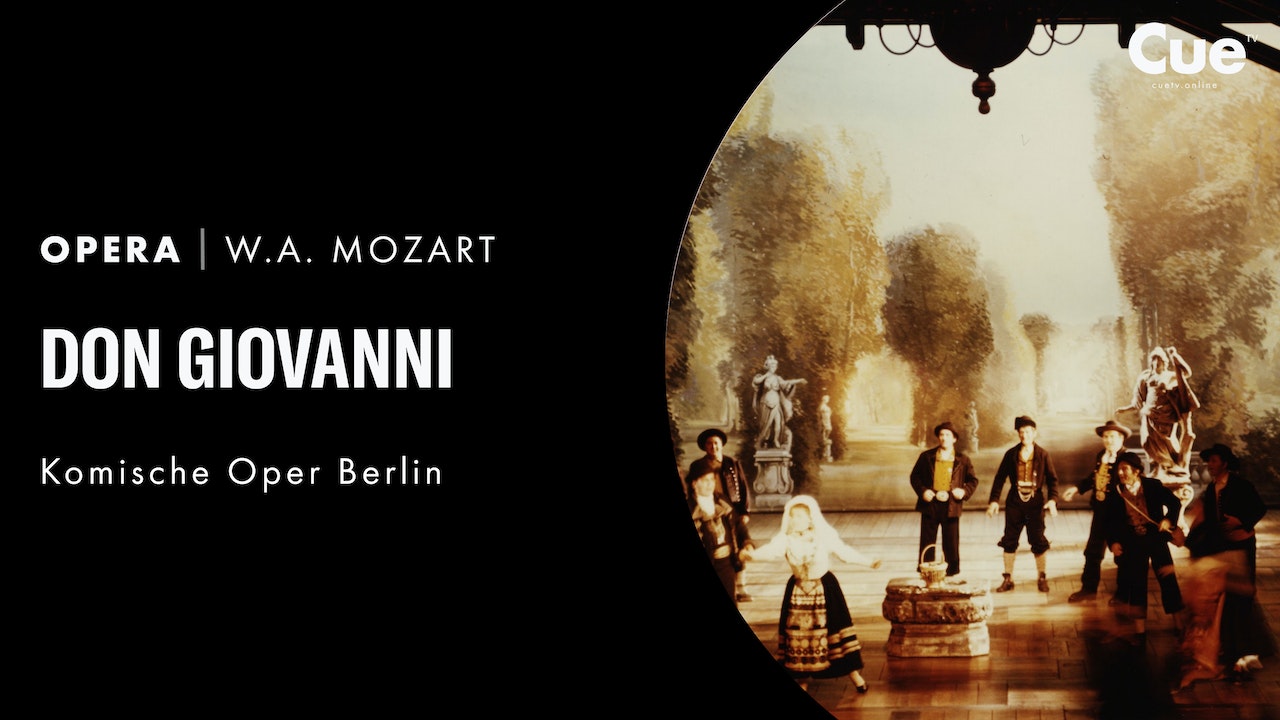