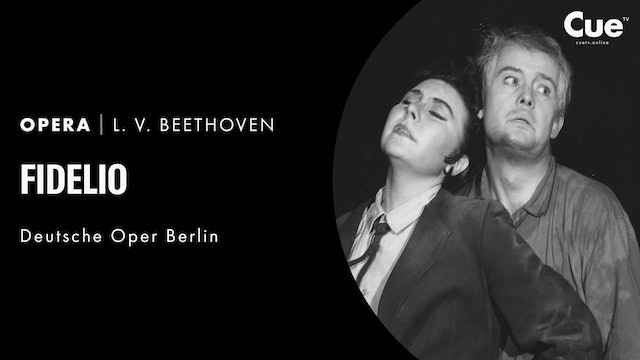 The Deutsche Oper in Berlin had hardly opened on 24th September 1961 before it started preparing to celebrate its 50th anniversary. How was that possible? Had it entered into some sort of time warp? That might indeed have been possible for a theatre that in the past had devoted itself to Richard Wagner’s works. But there was a simpler explanation: the Deutsche Oper Berlin had, in fact, originally opened on 7 November 1912 under the title of Deutsches Opernhaus. Thus it was Beethoven’s “Fidelio” that featured at the opening of the Deutsches Opernhaus in 1912 – and it was also chosen for the anniversary concert on 7th November 1962 that is documented in this DVD. The conductor of the Deutsche Oper orchestra was a man who had been personally involved in much of the former history of the opera house – Artur Rother. He had joined it in 1934 and in the 28 years leading up to the anniversary, Rother conducted no fewer than 66 premieres. The production was in the hands of theatre director Gustav Rudolf Sellner and his chief set designer Wilhelm Reinking. Special care was taken in selecting the cast for the anniversary performance. For the four main roles, singers were chosen who already had international experience but were still fresh and vigorous. Christa Ludwig, James King and Walter Berry would also come to be regarded by Metropolitan Opera as ideal interpreters of the two main roles – but not until 1966 and 1971 respectively and Josef Greindl’s Rocco was famous in Vienna, Salzburg, Munich and Berlin. 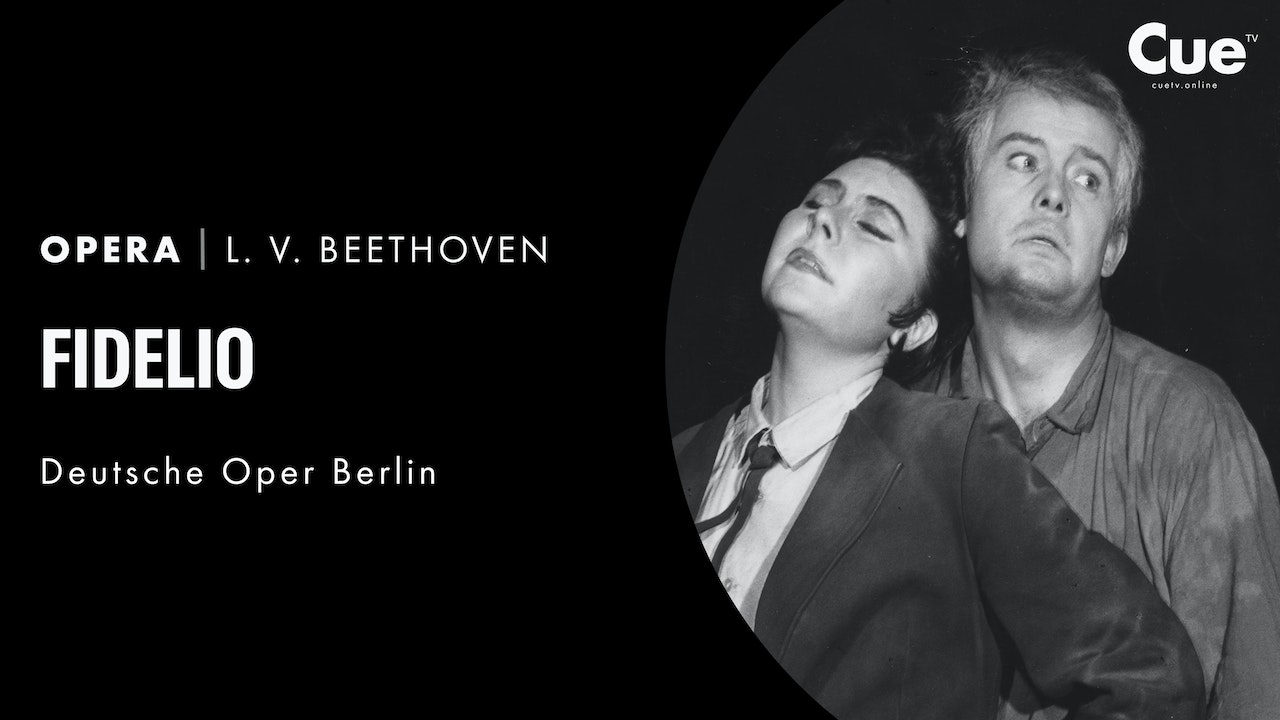