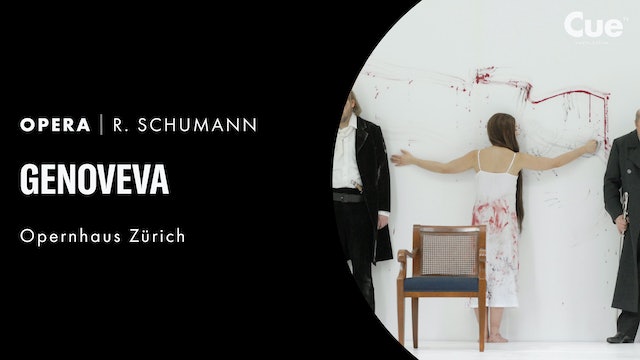 "SCHUMANN’S GENOVEVA – A MODERN-DAY DRAMA OF THE SOUL"

On 25th June 1850, Robert Schumann’s only opera, Genoveva, received its first performance at Leipzig State Theatre. It was a much-awaited event, as Schumann, widely regarded as the leading German instrumental composer, had set his mind to the urgent task of creating a national opera. However, despite the efforts of the composer’s supporters to maintain interest in the work, the opera was soon forgotten. When conductor Nikolaus Harnoncourt first came across Genoveva some 15 years ago (he subsequently recorded a CD of it in 1996), he voiced the opinion that “Genoveva is a work of art for which one should be prepared to go to the barricades”. Harnoncourt sees the main reason why Genoveva has not been recognised as a brilliant composition and perhaps the most significant opera written during the second half of the 19th century, as having much to do with the false expectations attached to the work. “You mustn’t look for dramatic events in this opera. What it offers us is a glimpse into the soul. Schumann was not interested in creating something naturalistic – he wanted to write a type of opera in which the music had a greater say.” 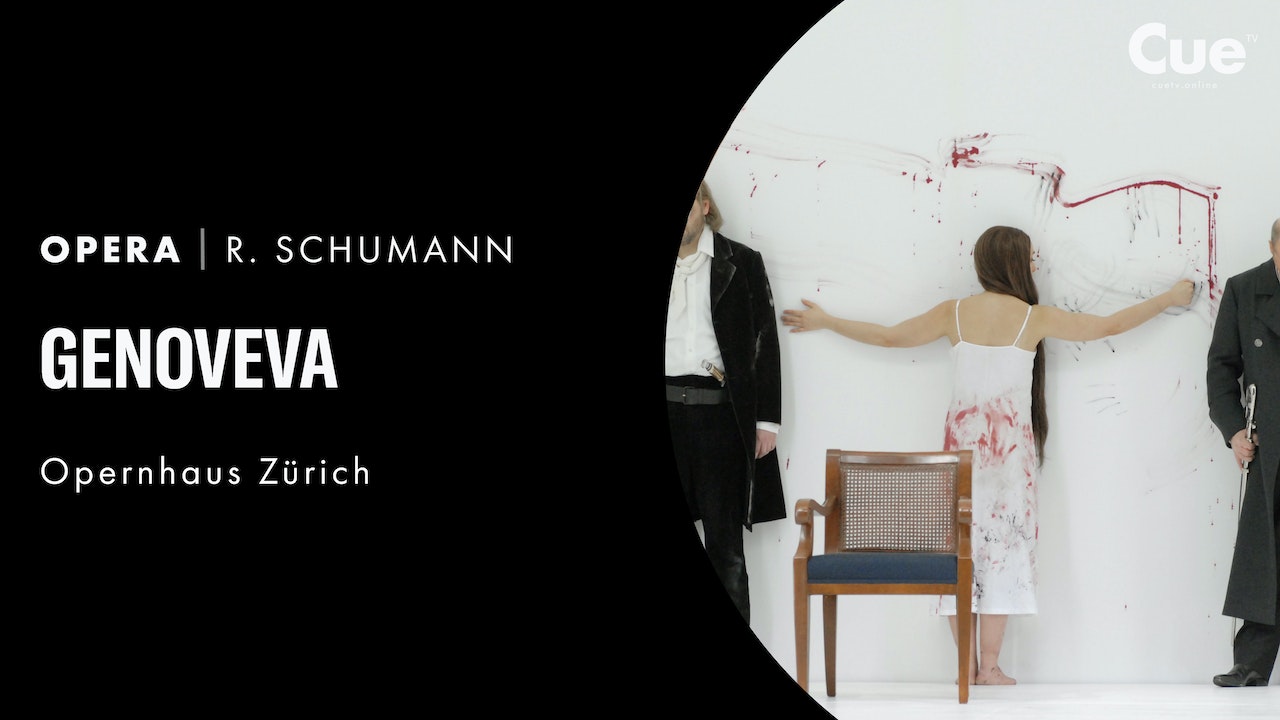