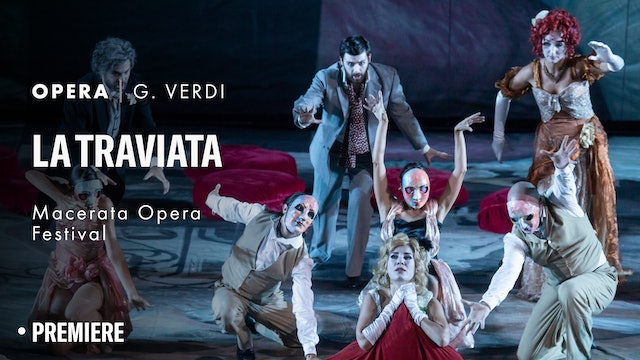 “La traviata "of the mirror" is one of those productions that have now become part of the history of the theatre, so full of charm and good taste that they are still dazzling almost thirty years after their conception.” Teatro.it

This production will not be broadcast in the following territories: Japan and Korea 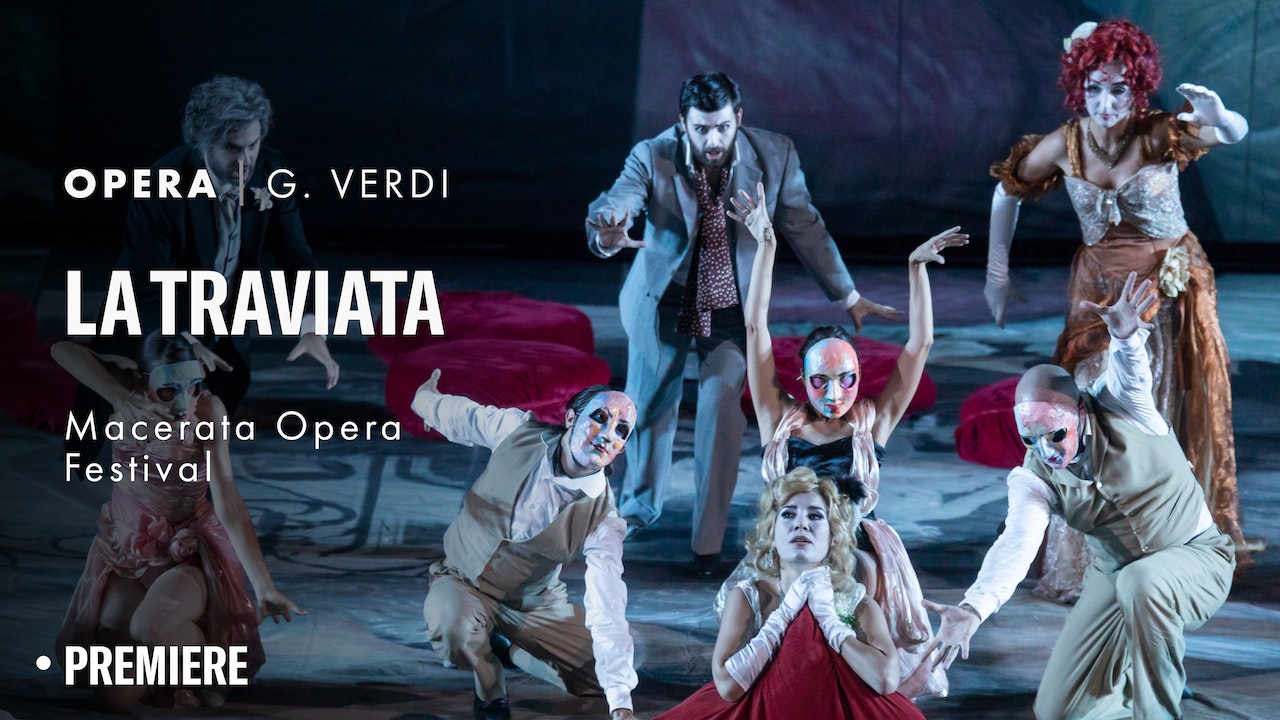