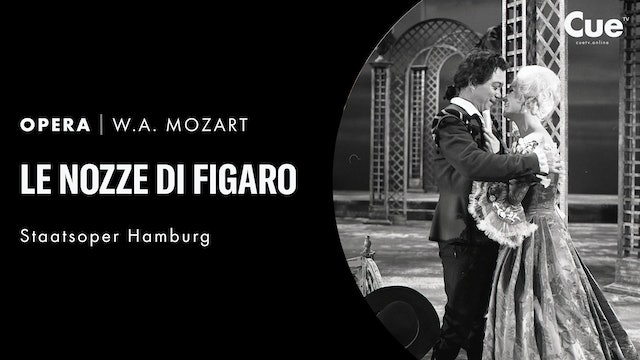 This German version of Wolfgang Amadeus Mozart’s Marriage of Figaro, with set and costumes by Ita Maximowna, dates from the year 1967. The Hamburg State Opera Choir and the Philharmonic State Orchestra of Hamburg are conducted by Hans Schmidt-Isserstedt, who worked as the opera company’s first conductor between 1935 and 1942 as well as from 1945 to 1971 and was chief conductor of the North German Radio Orchestra, which he had personally been responsible for reorganizing in the post-war years.

It may come as a surprise to learn that the singers, all of whom are now international stars, were drawn exclusively from the Hamburg State Opera ensemble - further proof of Rolf Liebermann’s skill in identifying up-and-coming musicians! The fact that almost all the singers were of roughly the right age for the roles they were playing helped enhance the film’s credibility and realism when it came to close-up shots. 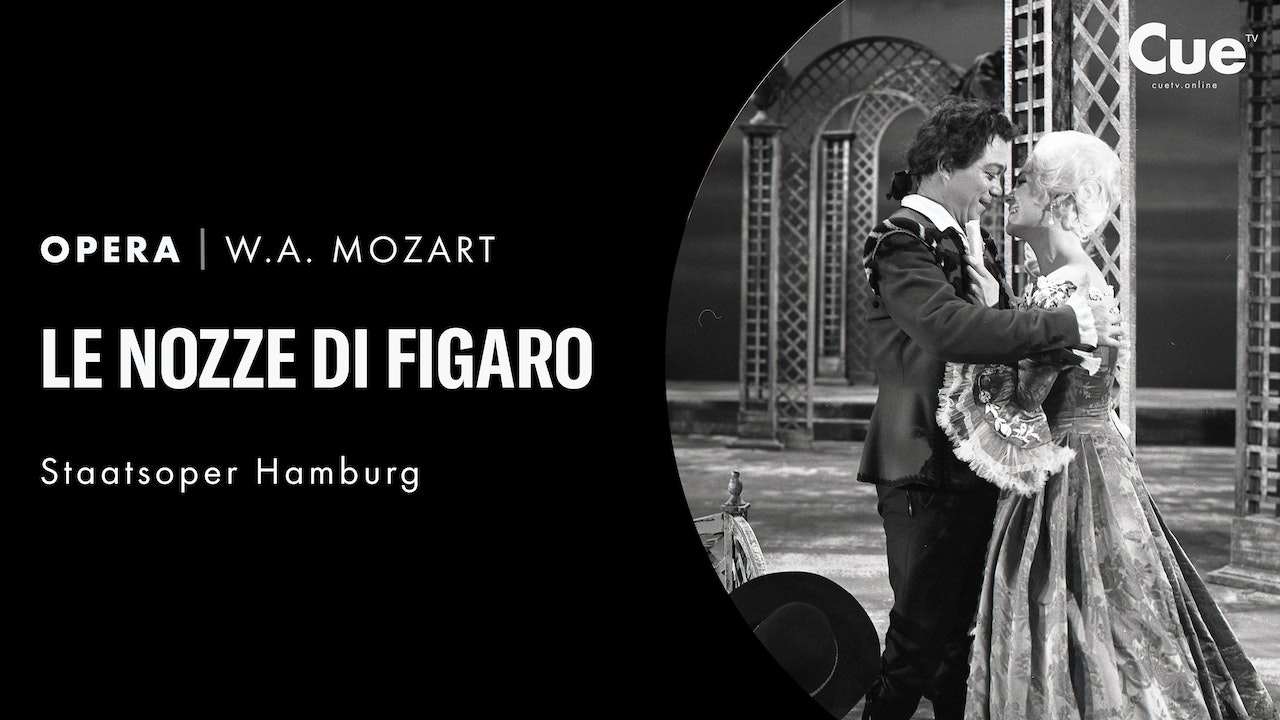