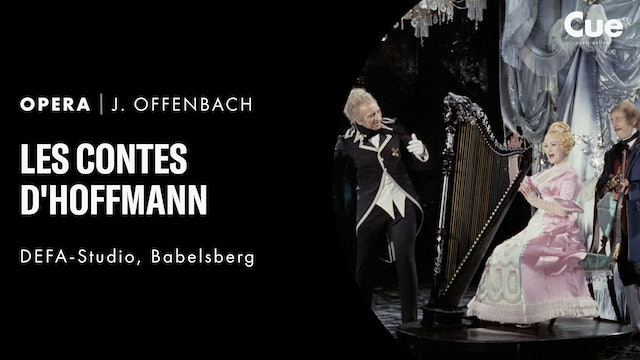 "Walter Felsenstein (1901–1975), founder and general director of the Komische Oper in Berlin, was one of the twentieth century’s greatest creative theatre directors, who played a hugely important role in the revival of opera as a theatrical art form. A brilliant artist who directed over 190 productions during the course of his career, he was equally committed to the works, their creators, the ensemble and the audience.

Jacques Offenbach’s Les Contes d’Hoffmann, opéra fantastique, is an unfinished work – its state of source material remains obscure. Even today, important manuscripts in Offenbach’s hand are still turning up, including, as recently as 1987, the original libretto submitted to the censors. It is the unfinished aspect of Tales of Hoffmann that has continued to exercise the imaginations of generations of theatrical producers. In Berlin, all five acts of the work were played at the opening night of Hans Gregor’s Komische Oper at Weidendammer Brücke in 1905 and ran for an incredible 500 performances; it was produced at Otto Klemperer’s Kroll Oper at the Platz der Republik in 1929; and, in 1931 Max Reinhardt tried an opulent interpretation of the work that enjoyed a successive run of 175 performances. When Felsenstein decided to produce Hoffmann, there was little source material to go on. However, not even he could have guessed that preparatory work on that opera would take over a year. He asked the Bibliothèque Nationale in Paris to prepare copies of the original piano score of the first performance, the libretto from the first performance by Jules Barbier (Calmann-Lévy Éditeurs) and the five-act play of the same name, a drame fantastique, by Jules Barbier and Michel Carré. Using this material as a starting point, Felsenstein created his own German five-act version based on the five-act play – the work he considered closest to Offenbach’s intentions. In this version, the recitatives added by Ernest Guiraud have been completely eliminated to allow the text of play to be developed more fully. Referring back to material dating from the first performance, Felsenstein found himself in complete agreement with Offenbach, who sought “a dramatically convincing sequence of spoken word, music and song, and not a through-composed opera.”" 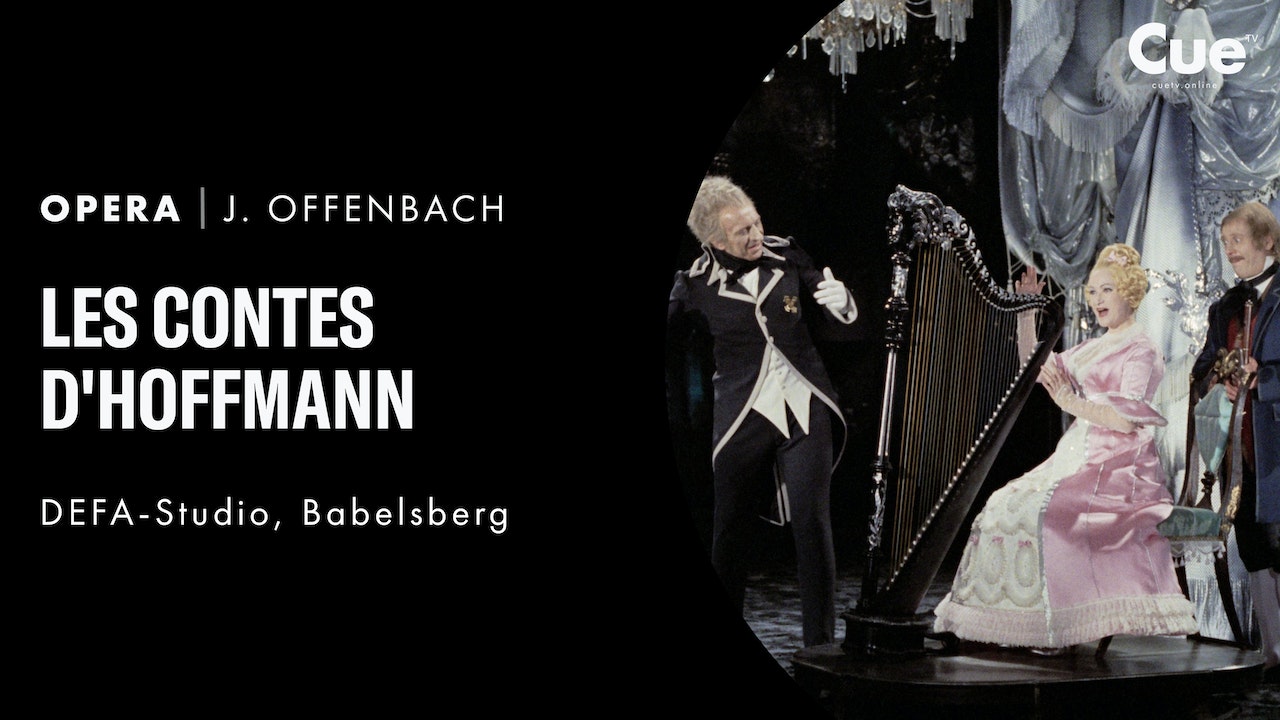