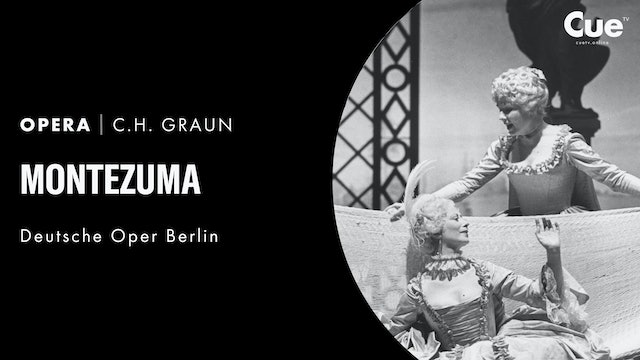 Carl Heinrich Graun (1704–1759) wrote a total of 27 operas for the Berlin court and not least for Frederick II. In 1742 his “Cleopatra e Cesare” was performed at the opening of the “Haus Unter den Linden”, and in 1755 he wrote his most impressive work – “Montezuma”. The opera tells the tragic story of the last ruler of the Aztecs, who lost his power and ultimately his life to the Spanish conquistadores. The libretto, in French prose, was written by none other than the Emperor of Prussia himself – Frederick II – and translated into Italian verse by his court poet. The music, written by his kapellmeister Graun, is as virtuosic as it is expressive – highly rewarding for singers and attractive for audiences. “Montezuma” is an opera that points forward to the future – to Gluck and even to Mozart. In 1982, Deutsche Oper Berlin came to Bayreuth to perform Herbert Wernicke‘s impressive production in the baroque surroundings of the Markgräfliche Opernhaus (opened in 1748). 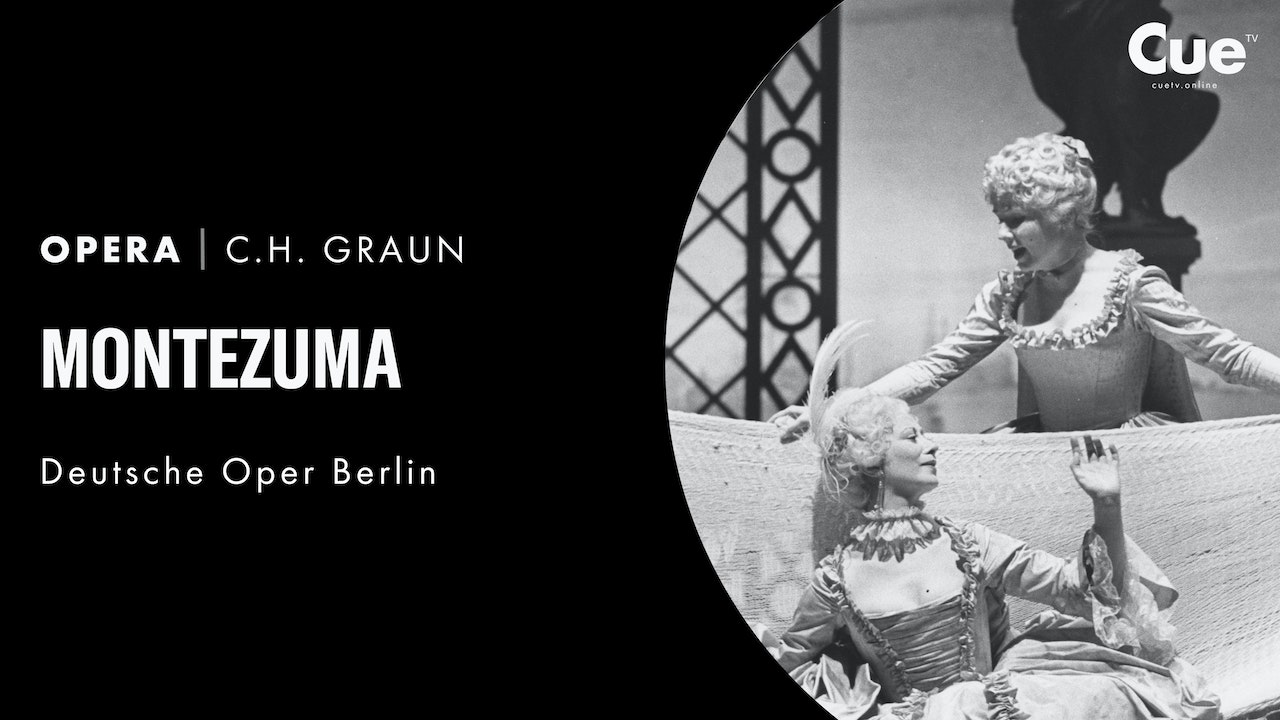