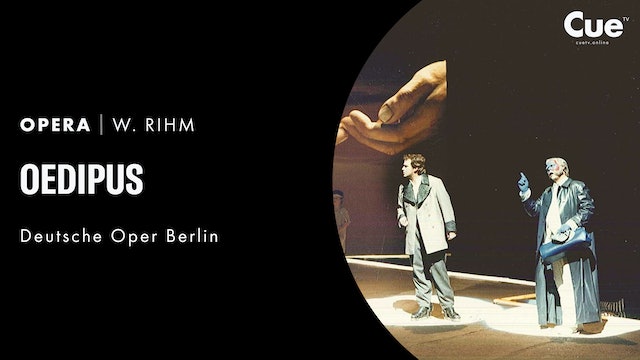 Libretto by Wolfgang Rihm after Friedrich Hölderlin’s translation of Sophokles “Oedipus der Tyrann” and texts by Friedrich Nietzsche and Heiner Müller As one of the most versatile and best-known contemporary German composers, Wolfgang Rihm has always impressed and shocked with the powerful expressiveness of his music. And his “Oedipus”, originally commissioned by the Deutsche Oper Berlin in 1987 has lost nothing of its musical impact over the years. Rihm’s opera – in an impressive production by the intendant and principal director at the time, Götz Friedrich, with baritone Andreas Schmidt (at the start of his international career) in the title role – was praised by audiences and critics alike. Schmidt was subsequently not only much in demand as a performer of the classical repertoire and a lieder recitalist but also gained a reputation for his interpretations of works by other contemporary composers ranging from Hans Werner Henze to Peter Ruzicka. The literary figure of Oedipus – the man who unknowingly killed his father and fathered four children with his mother, thereby fulfilling the prophecy of the oracle – is a staple of western culture. The process by which he develops towards eventual recognition of his guilt is a painful one. In the end, Oedipus punishes himself in a theatrical gesture by gouging out his eyes. With its exploration of the theme of guilt and responsibility it is a legend that never fails to fascinate – and is ideal material for the operatic stage. 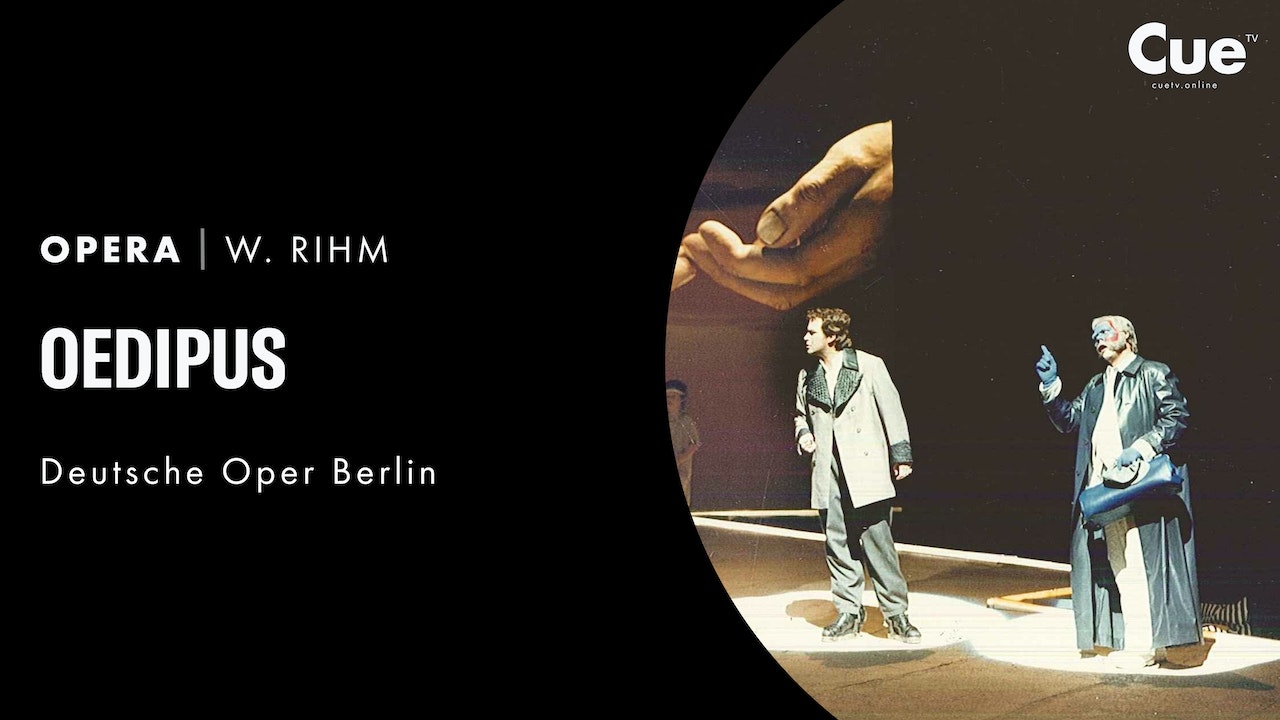