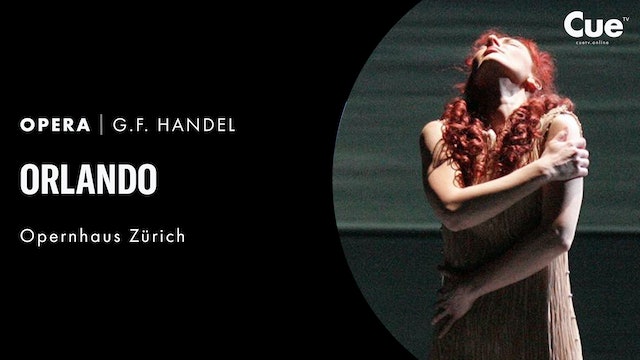 “Orlando teaches all of us that love is often responsible for our loss of reason,” runs a line from Act 3 of the opera. It is a modest moral, and perhaps one not demanding of the dramatic finesse and musical diversity that Handel serves up in Orlando – for the opera’s complex of problems is rather more complicated than that. Yet despite such promising omens, Orlando was adjudged to be little more than a moderate success. There were no subsequent productions after the first performance 1733 in London, the work rapidly disappeared into obscurity and did not find its way back to opera house repertoire until the Handel renaissance of the 1920s. Nevertheless, these centuries of neglect are entirely at odds with the universally undisputed quality of the opera. Beneath the fabrice of this masterfully woven constellation of characters and values is a score of such independence and vivacity as to give Orlando a special position among Handel’s works – indeed among opera literature in general. William Christie has staged various productions of Orlando, as well as making what is widely regarded as a standard CD-recording of the work. And yet he never ceases to find something new in this opera, which along with Alcina and Giulio Cesare he considers to be Handel’s finest.
“Jens-Daniel Herzog has produced a sophisticated version of George Frideric Handel’s Orlando. William Christie is a fascinating conductor who manages a superb ensemble. Opera that is both cool and cultivated – fantastic!” Aargauer Zeitung" 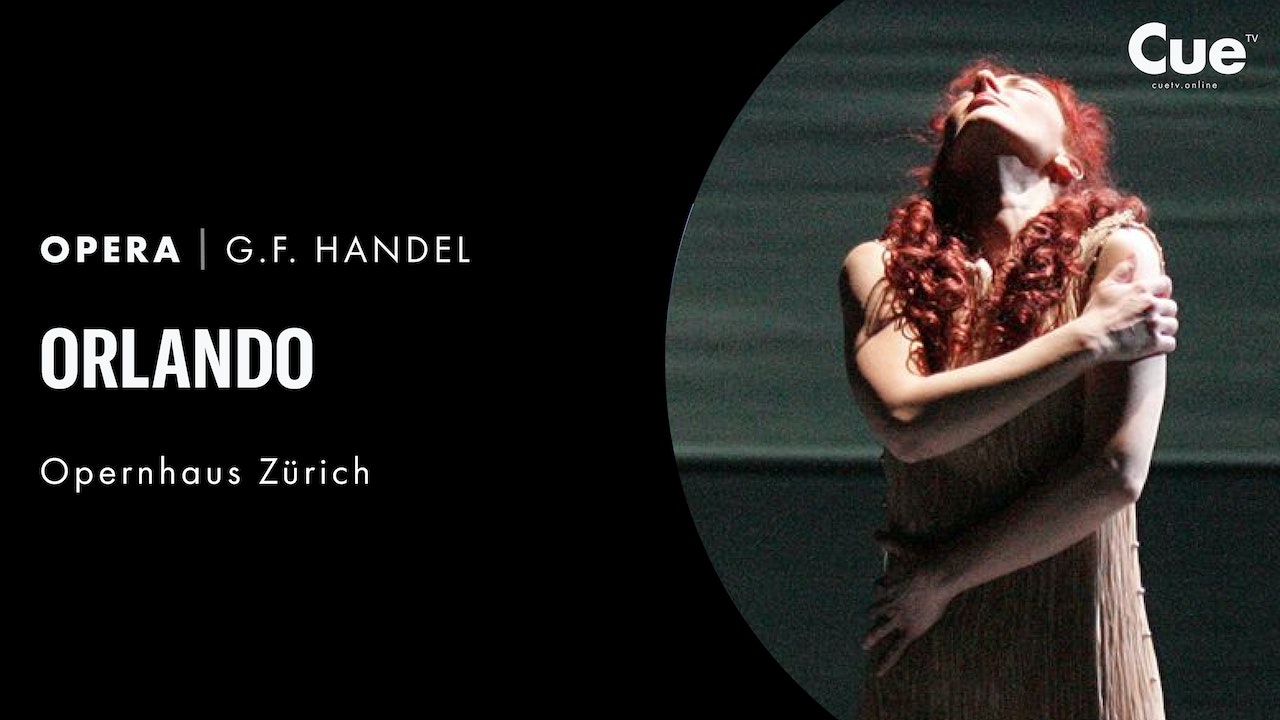