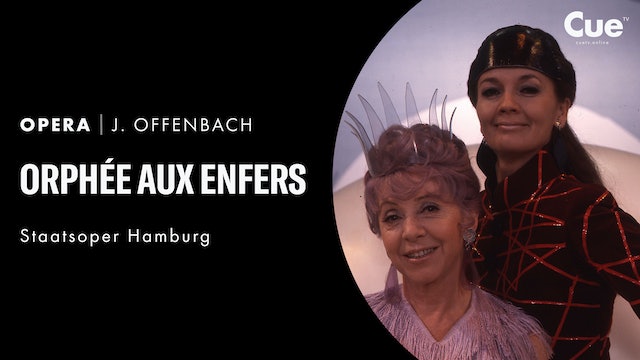 "Orpheus in the Underworld represents a quantum leap in Offenbach’s operetta output, for it would have been unthinkable to have created a stage work of such opulence and extravagance in Paris prior to that time. Strict regulations dating from the era of Napoleon I assigned to each of the city’s theatres a specific dramatic genre and a proportionate number of employees and performers. For Offenbach this meant writing for no more than three actors on stage at any one time. He openly flouted the regulations, however, ingeniously increasing his dramatic possibilities by adding puppets to his cast list and conveying what he had to say by means of banners held up by mute actors.

Then suddenly on 3 March, 1858, the stranglehold of theatrical regulations was lifted. Having ridden the tide of public demand with over 30 reduced-cast one-act operettas, Offenbach could at last deploy on stage as many singers, dancers, choirs, ballerinas, extras, costumes and properties as he wanted. The date fixed for the premiere of Orpheus in the Underworld was 21 October, 1858.

For the performance at the Hamburg State Opera, as well as for the television production of Offenbach’s Orpheus in the Underworld, Liebermann chose three performers whose immense popularity in theatre and film history speaks volumes: Liselotte Pulver, Inge Meysel and Theo Lingen." 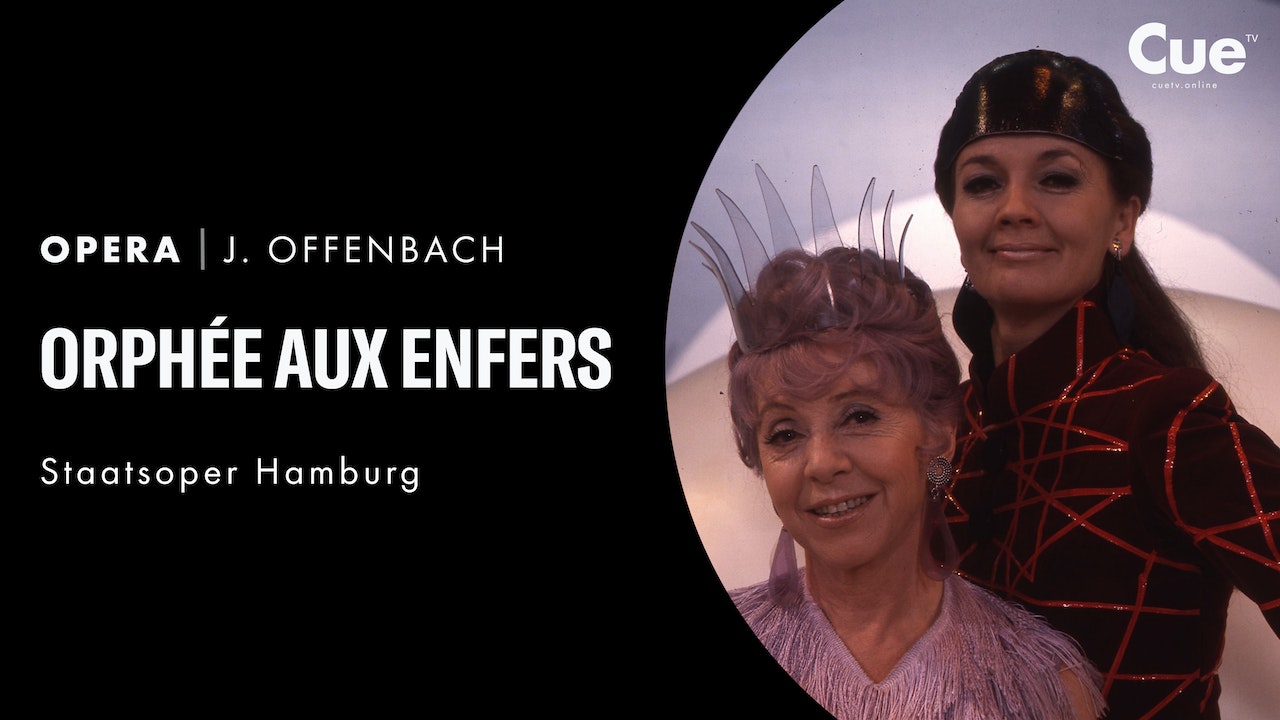