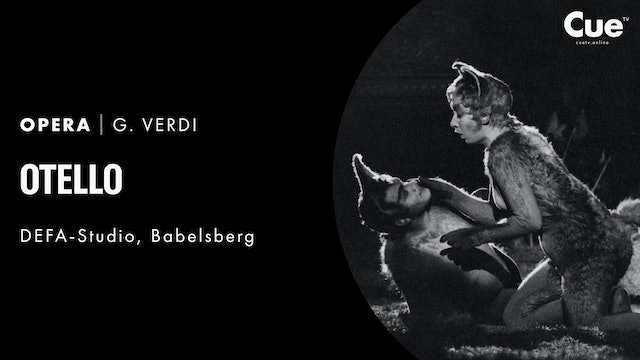 Walter Felsenstein (1901–1975), founder and general director of the Komische Oper in Berlin, was one of the twentieth century’s greatest creative theatre directors, who played a hugely important role in the revival of opera as a theatrical art form. A brilliant artist who directed over 190 productions during the course of his career, he was equally committed to the works, their creators, the ensemble and the audience.
For Felsenstein, Verdi’s “Othello” was one of the most significant works in the history of opera. This was why he chose it to shoot the first colour opera film for DEFA in 1969. In his own interpretation, Felsenstein succeeded in creating a work that was not simply a documentation of the stage production, but a work that used cinematic means in order to portray the “unbearable happiness” that “Othello” conveys. Guiseppe Verdi who was enthused by Shakespeare’s plays produced with “Othello” an ingenious late work that the fantastic librettist, Arrigo Boito, had specially adapted for him beforehand.
In his penultimate opera, the composer once again demonstrates his entire creative energy and turns the beauty and tragedy of the love between the endearing Desdemona and Othello, the commander who everyone regards mistrustfully because he is black, into music that excites the audience today just as much as it did back then. Felsenstein produces with “Othello” a film that tells a tragic story interwoven with great music and at the same time documents his own dramaturgical work. 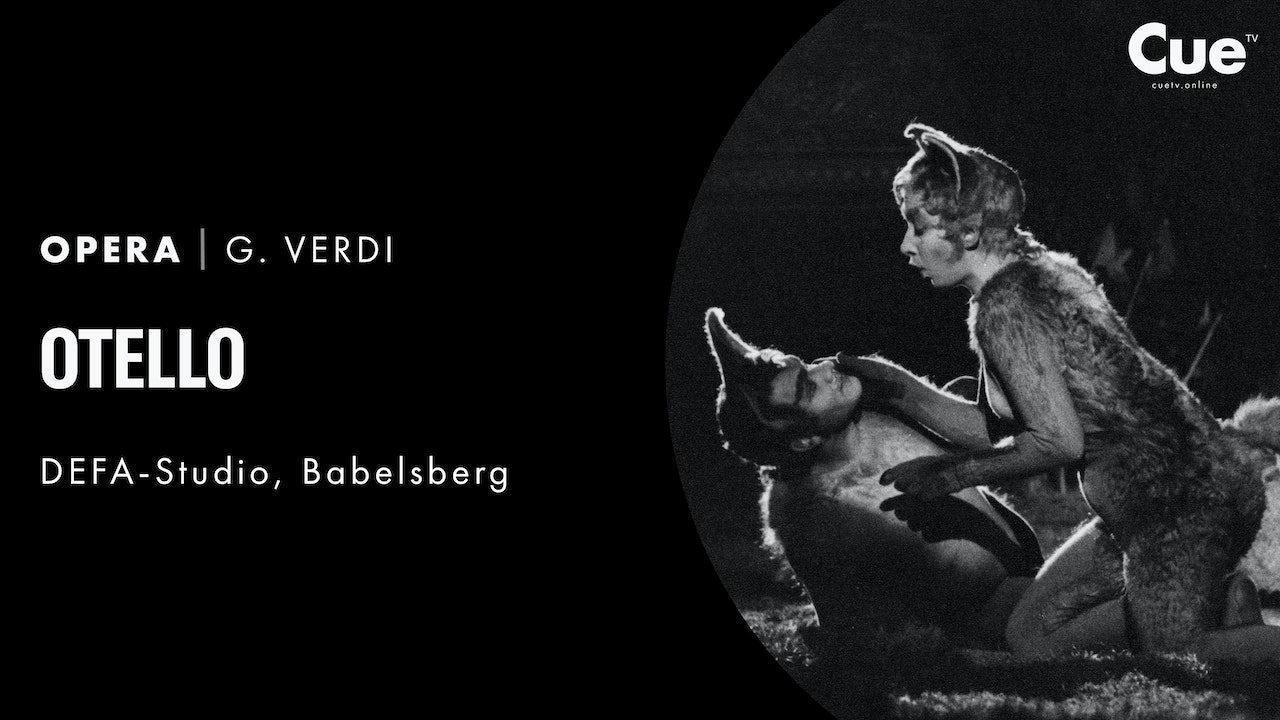