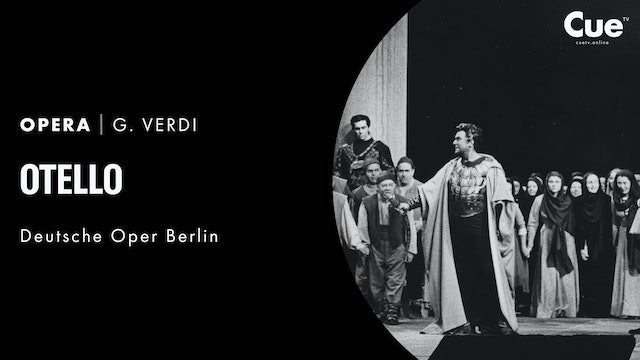 When Renata Tebaldi sang “Desdemona” in Verdi’s Otello at London’s Covent Garden in 1950, it was her first operatic performance outside Italy. It was also the role in which she made her last appearance on the opera stage, at the Metropolitan Opera New York in 1973. Between these two performances she made close to a hundred stage appearances as Desdemona, not to mention two studio recordings with Alberto Erede and Herbert von Karajan. It was Arturo Toscanini who coined for her the moniker “voce d’angelo” (voice of an angel). She made her highly acclaimed debut as “Desdemona” at the Metropolitan Opera in 1955 and from that moment on made New York the focus of her life. From there she made regular and extended concert tours all over the world, but opera appearances in Europe – particularly northern Europe – were extremely rare. Tebaldi visited Berlin on just two occasions. She gave a rapturously received concert in the Deutschlandhalle in May 1961. On that occasion she promised her fans she would return, and the Berliner Morgenpost even heard it “rumoured” she would appear in her classic role as Desdemona at the Deutsche Oper Berlin, which was about to reopen. This Otello production was planned as a media event from the outset, with cameras in attendance even at the preliminary rehearsal stage. Whereas the first performance took place before an invited audience on 30 August 1962 and was given over entirely to a TV recording by Sender Freies Berlin (SFB), the second performance was open to the opera-going public and was broadcast by SFB-Hörfunkprogramm. 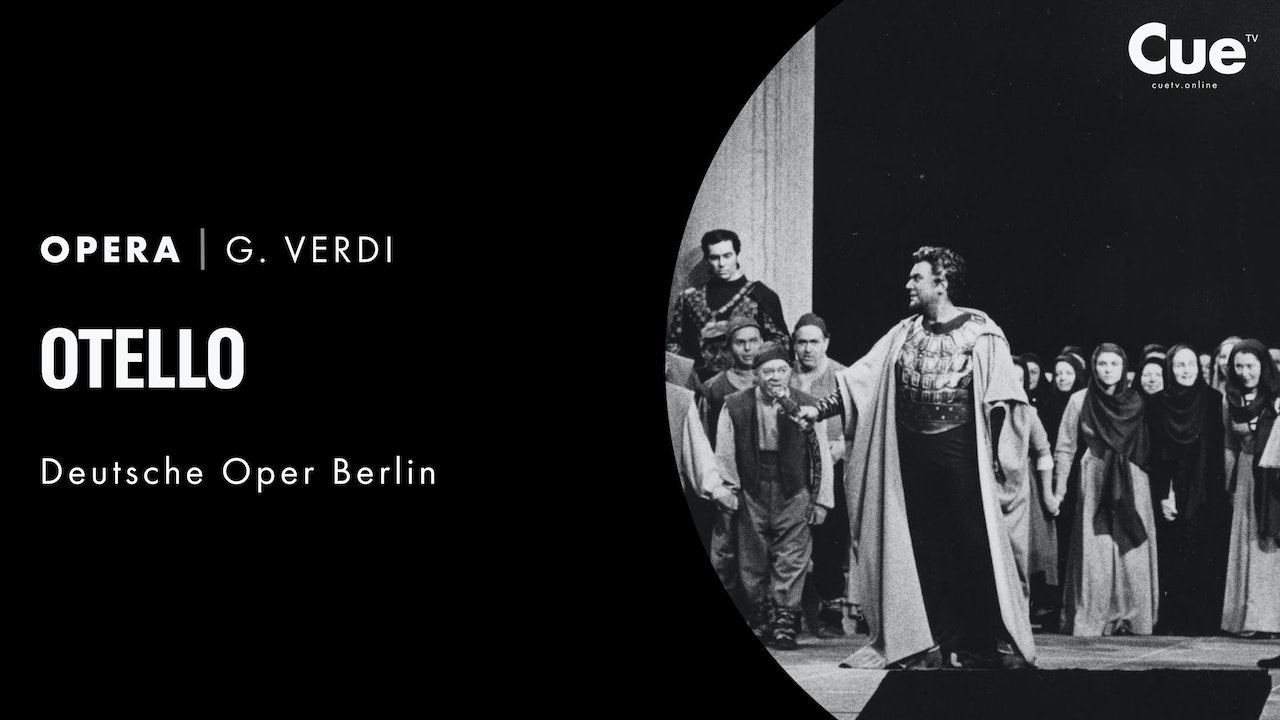