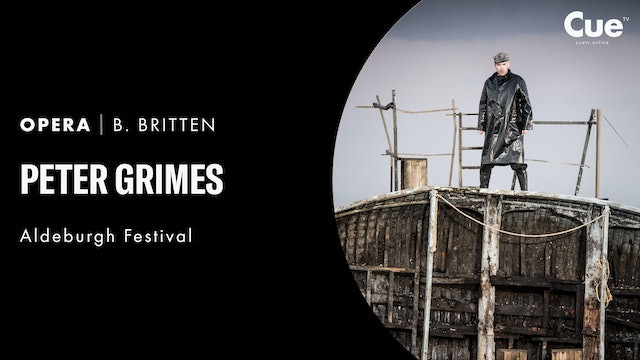 Filmed in June 2013 during three extraordinary performances that took place during the Aldeburgh Festival, “Peter Grimes on Aldeburgh beach” takes place in the heart of the town that inspired it and is the film interpretation of Britten’s “Peter Grimes”, the most successful opera of post-war Britain.
Based on George Crabbe’s 1810 poem ‘The Borough’, Britten’s powerful and masterful evocation of the North Sea in all its moods has become inextricably linked with the Aldeburgh that was home to Crabbe in the late eighteenth century and Britten in the twentieth, and where both poem and opera were written.
Conceived and hosted by the Aldeburgh Festival, the performances of “Peter Grimes” were directed by Tim Albery who placed the audience on the beach watching the story of “Peter Grimes” unfold as dusk fades over the sea. The cast and chorus, with Alan Oke in the eponymous role of Peter Grimes, Giselle Allen as Ellen Orford, and David Kempster as Captain Balstrode, sing live with amplification, while the Britten-Pears Orchestra under the baton of Britten expert Steuart Bedford is pre-recorded. 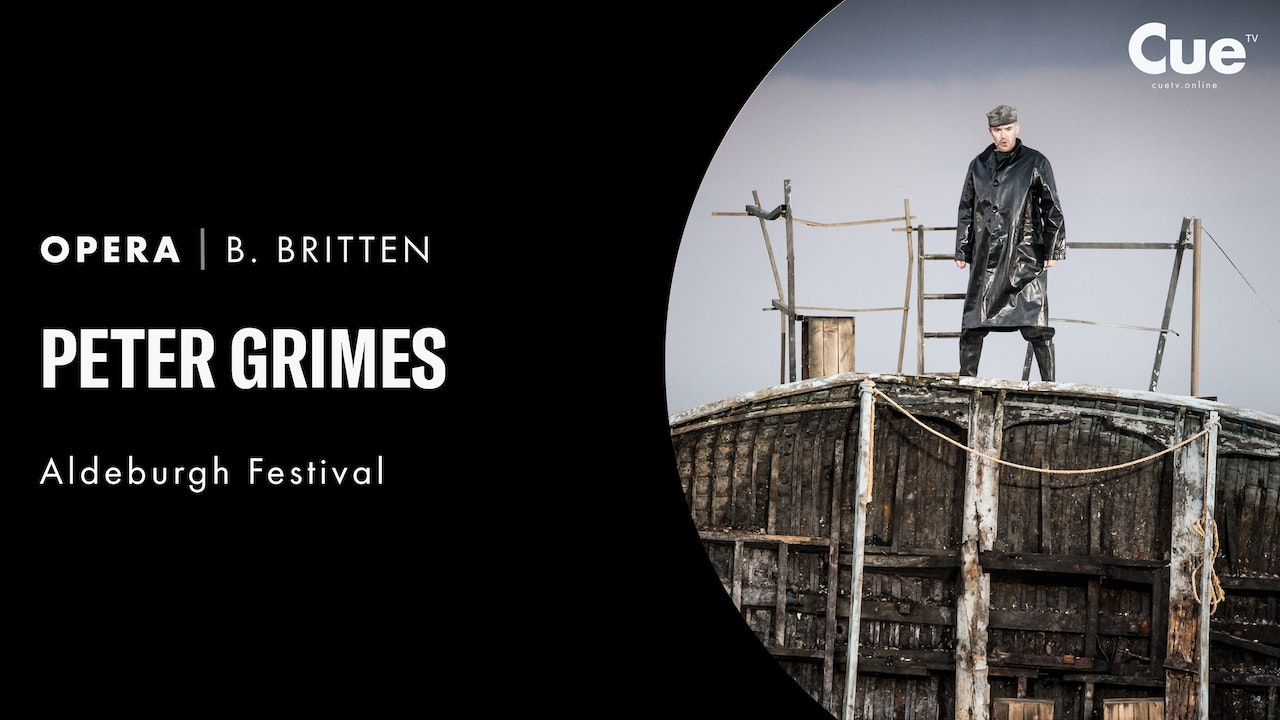