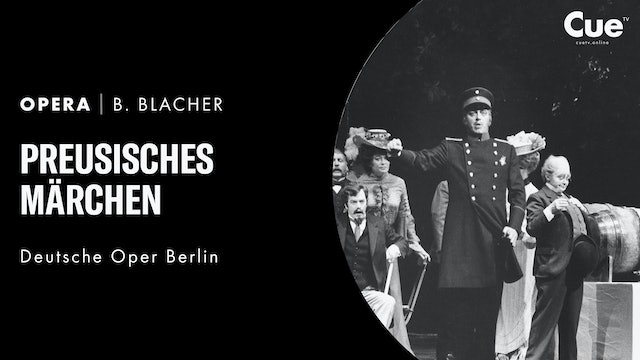 On the surface it is a comic version of the “Hauptmann von Köpenick” story in which it is not the petty thief Wilhelm Voigt who carries off the prank but a respected member of society, the clerk Wilhelm Fadenkreutz. He is not a factory owner like Diederich Heßling, but definitely has many of the characteristics of the hero of “Der Untertan”. Boris Blacher and Heinz von Cramer Cramer quickly realised that such a devastating critique of Germany’s past would not be easy to stage, and they toned down the satirical text before presenting it to the intendant of the Städtische Oper, Heinz Tietjen. Blacher also shortened the caricature of the German national anthem played on the tuba at the start of the piece to make it less recognisable. The authors cast about for a long time for a title for their work that would not conflict with Carl Zuckmayer’s “Der Hauptmann von Köpenick”. After considering “Herrliche Zeiten” (Glorious Times), they finally hit on the idea of combining the local and the fantastical by calling the work “Preußisches Märchen” (A Prussian Fairytale). The premiere on 23 September 1952 in the Theater des Westens, where the Deutsche Oper Berlin ensemble appeared under the title of “Städtische Oper” between 1945 and 1961, was acclaimed by audiences and critics alike. 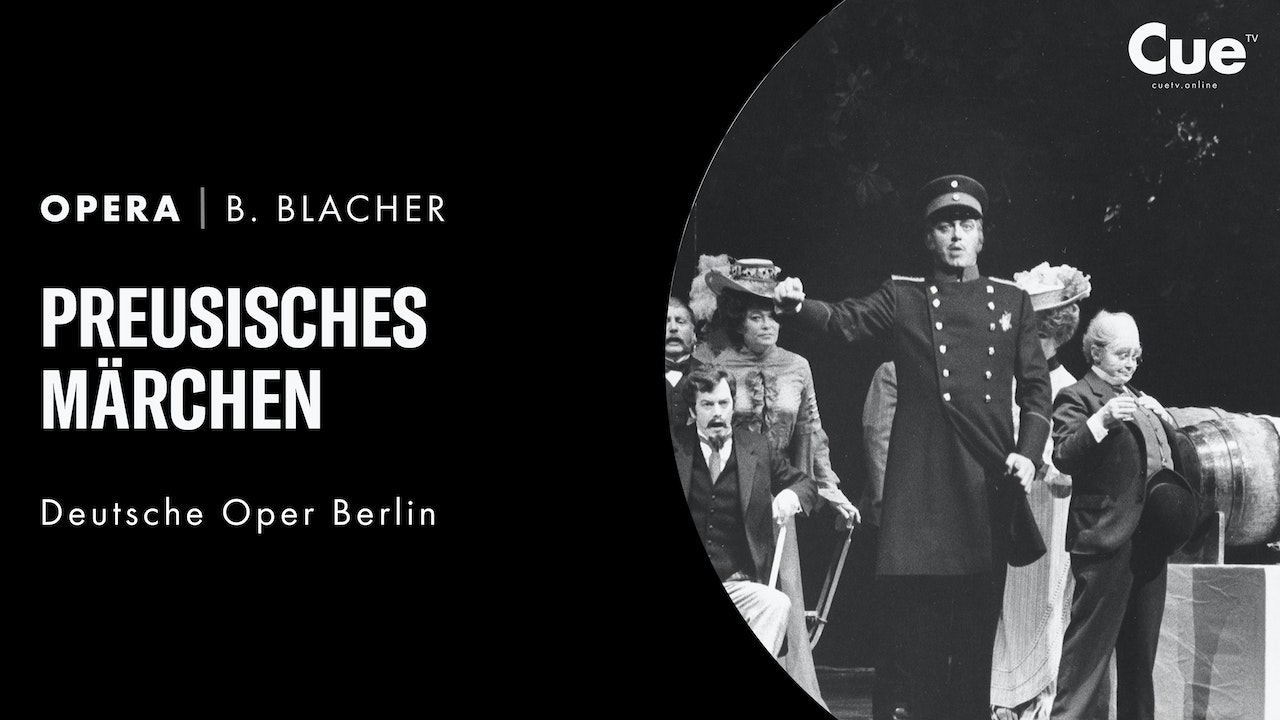