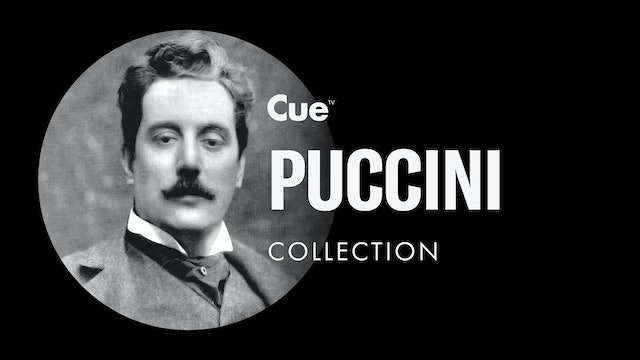 Giacomo Puccini (22 December 1858 – 29 November 1924) was an Italian composer known primarily for his operas. Regarded as the greatest and most successful proponent of Italian opera after Verdi, he was descended from a long line of composers, stemming to the late-Baroque era. Though his early work was firmly rooted in traditional late-19th-century Romantic Italian opera he later developed his work in the realistic verismo style, of which he became one of the leading exponents. 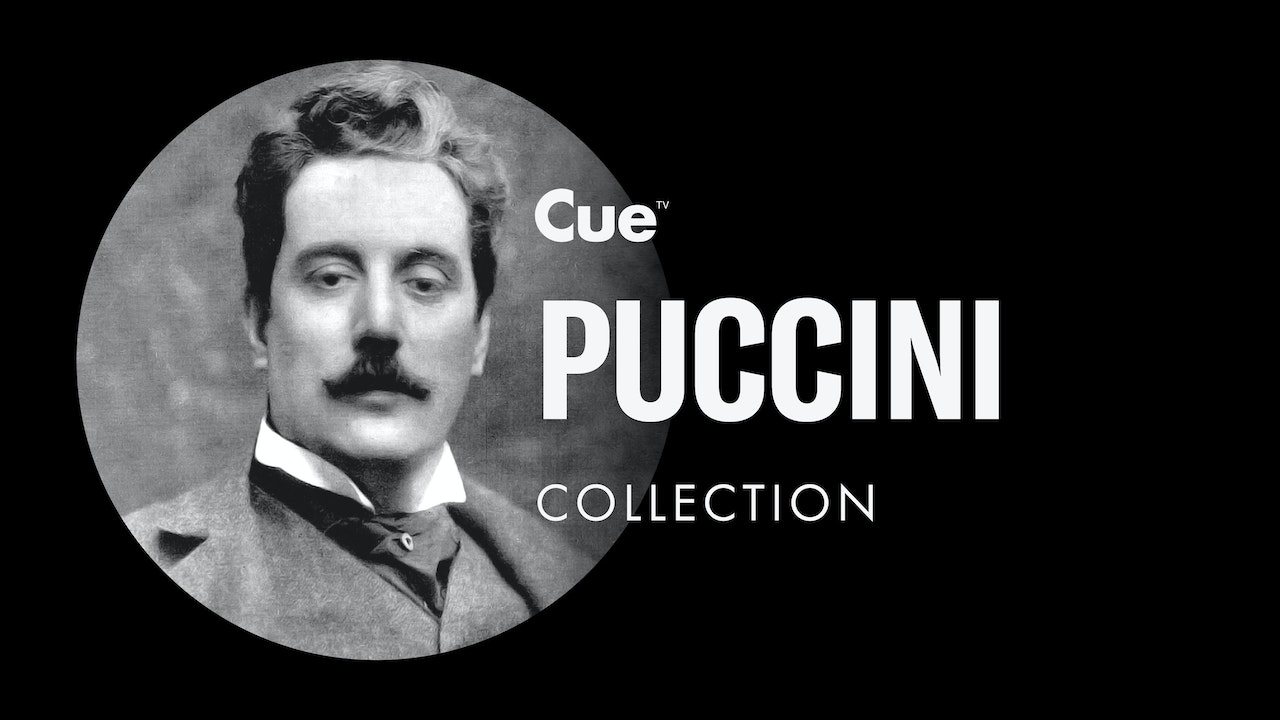