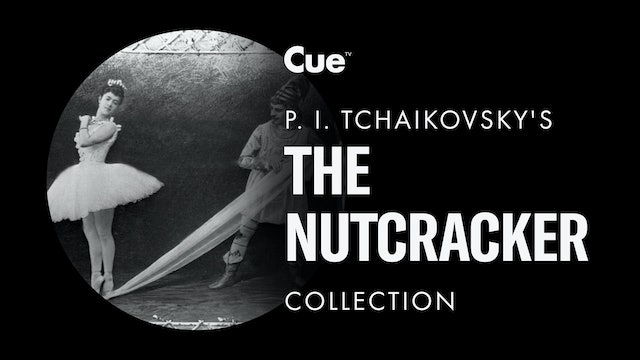 The Nutcracker is an 1892 two-act ballet ("fairy ballet"; Russian: балет-феерия, balet-feyeriya), originally choreographed by Marius Petipa and Lev Ivanov with a score by Pyotr Ilyich Tchaikovsky . The libretto is adapted from E. T. A. Hoffmann's story "The Nutcracker and the Mouse King".

Although the original production was not a success, the 20-minute suite that Tchaikovsky extracted from the ballet was. The complete Nutcracker has enjoyed enormous popularity since the late 1960s and is now performed by countless ballet companies, primarily during the Christmas season, especially in North America.[1] Major American ballet companies generate around 40% of their annual ticket revenues from performances of The Nutcracker.The ballet's score has been used in several film adaptations of Hoffmann's story.